Important note about Franklin's inventions: Ben Franklin never patented his inventions. He wrote "as we enjoy great advantages from the inventions of others, we should be glad of an opportunity to serve others by any invention of ours; and this we should do freely and generously"

Ben Franklin invented bifocals as a resolution to his frustrating problem – he was both farsighted and nearsighted. Rather than continuing to alternate between two pairs of glasses he decided to cut the two pairs of glasses in half. He then reassembled them with the lens to see distance on top and reading on the bottom. This idea is still used today. The Franklin Stove was invented in 1741. In colonial America the majority of the stoves used to heat the house were unsafe and inefficient. The Franklin Stove was intended to produce less smoke and more heat than ordinary stoves. It is also referred to as a "circulating stove" or "Pennsylvania fireplace". Although Franklin's stove was intended to be used for cooking and to heat a room, as time went on its main purpose became to heat a room. Franklin stoves are still used in some homes today. 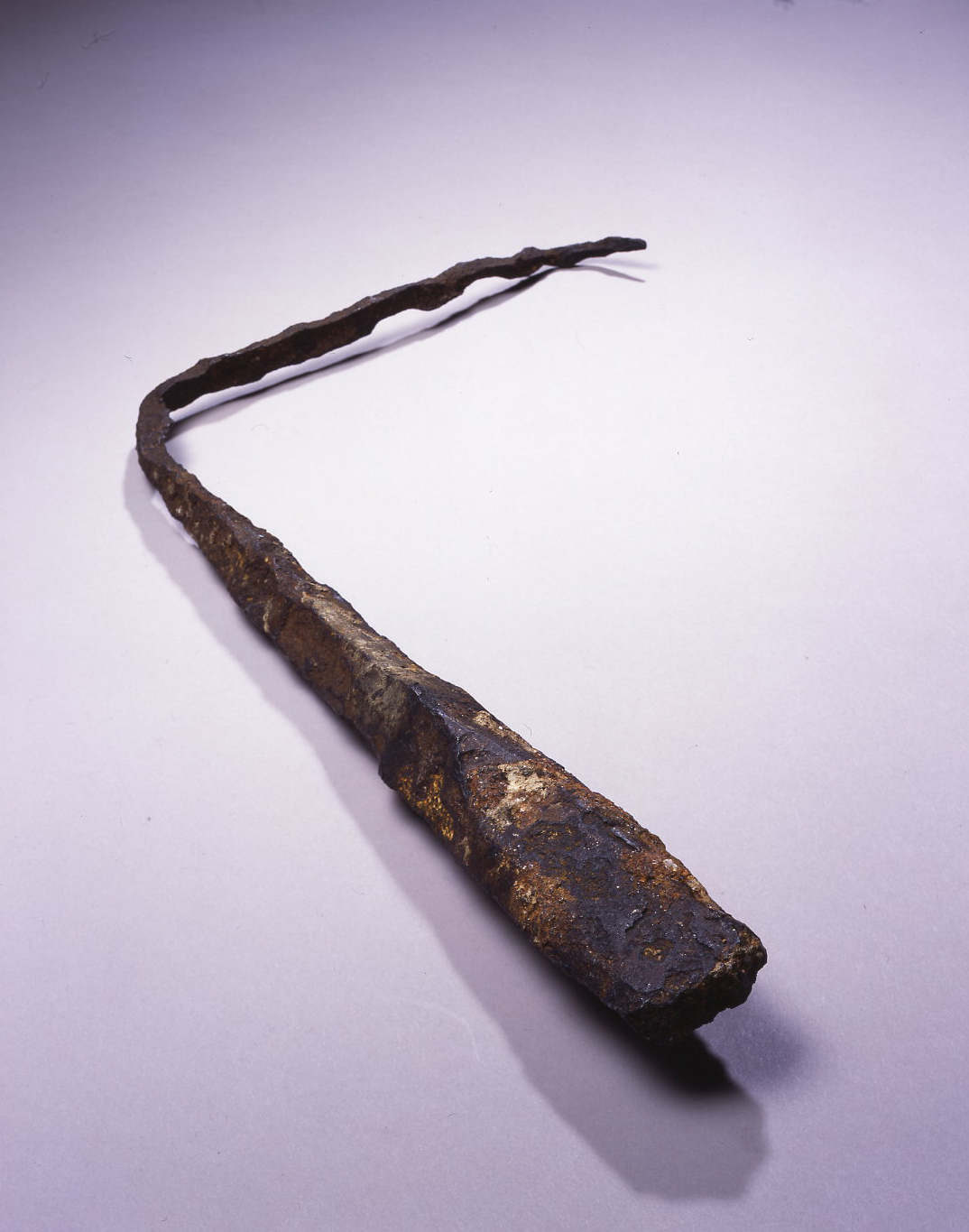 Franklin's invention of the lightning rod resulted from his investigation of electricity. He was the first to discover many scientific observations regarding electricity (most notably the flying a kite in a storm experiment). For the lightning rod experiment, he noted that conductors with a sharp point were capable of discharging silently. By attaching an iron rod to the highest point of a building, Franklin discovered that it would attract lightning and channel the lightning into the ground. Lightning rods are still used on buildings today to help prevent fires.