• The Sun, Earth and Moon work as a system with fixed rotation and revolution motions that result in observable and measurable patterns such as the changes in seasons and the pattern of tides in Earth’s oceans.

• As a result of the fixed tilt of Earth’s axis, the areas of Earth’s surface exposed to the direct rays of the Sun change seasonally as Earth moves through its orbital path. Known as Earth’s seasons, these cycles of temperature and length of day affect many of Earth’s other cycles such as the weather and plant growth.

• The Sun continuously illuminates half of Moon’s surface however varying amounts of this illuminated surface are visible from Earth at any moment in time, changing from only a sliver to the full half of the illuminated Moon. These changes in the visibility of the Moon’s surface follow a predictable pattern called the lunar cycle.

• As the Earth rotates on its axis, the Moon exerts a gravitational pull on Earth. Inertia acts as a counterbalance to the gravitational forces. Gravity and inertia are responsible for the creation of two ocean tidal bulges on opposite sides of Earth. This creates a predictable schedule of high tides and low tides that coincide with the lunar cycle.

• What measurable and predictable patterns result from interactions of rotation and revolution within the Sun, Earth, and Moon system?

• What motions and relationships within the Sun, Earth, and Moon system cause changes in day length and the angle at which the Sun’s rays strike Earth’s surface?

• Why does the illumination of Moon’s surface appear to change when viewed from Earth even though the Sun continuously illuminates half of the Moon?

• Why do tides occur on a predictable schedule that coincides with the lunar cycle?

• What motions and relationships within the Sun, Earth, and moon system cause the predictable pattern of eclipses? 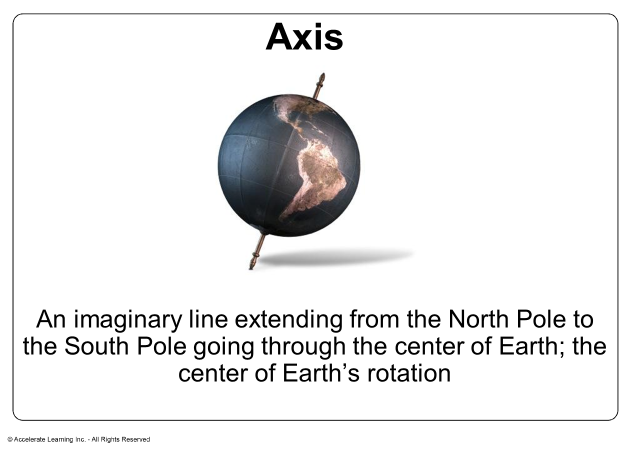 Earth's tilt does not change. 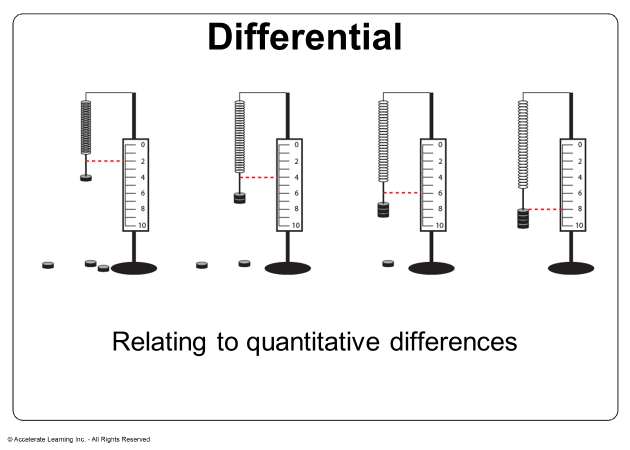 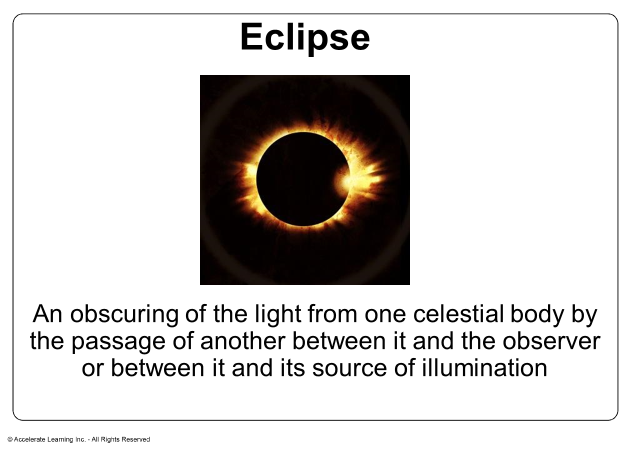 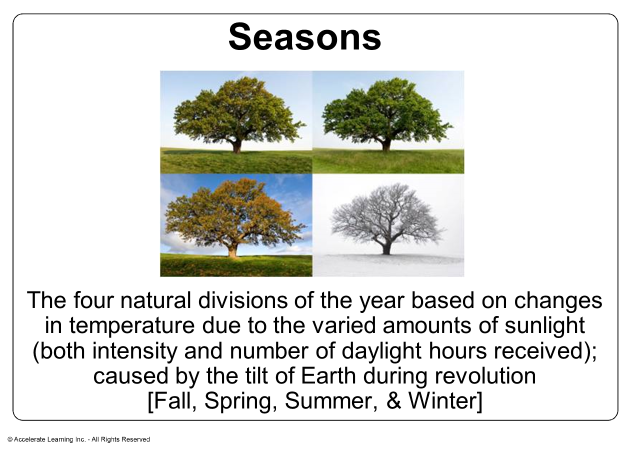 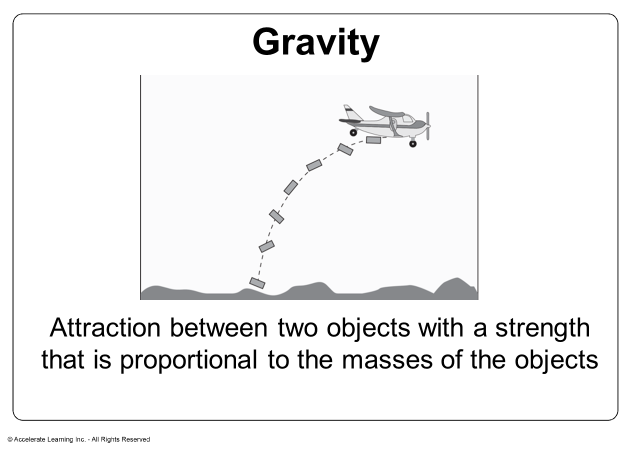 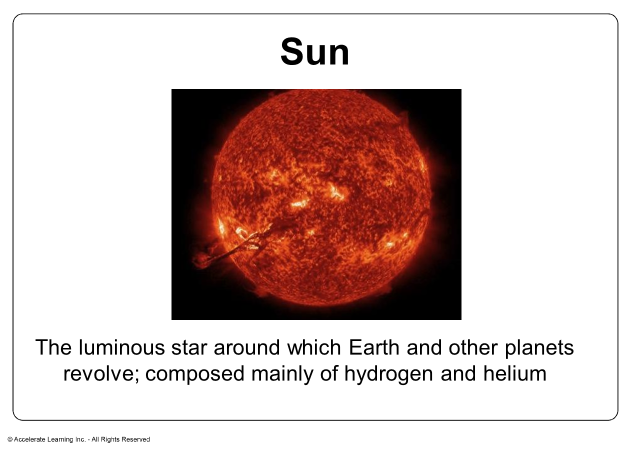 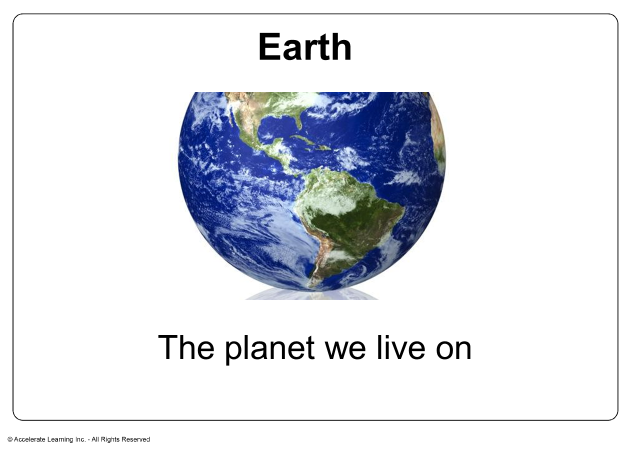 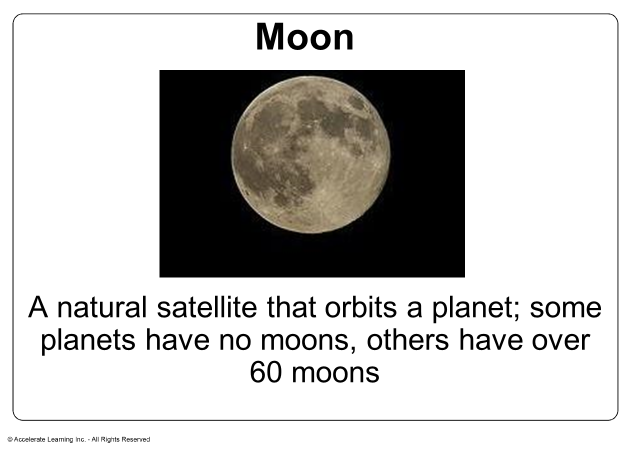 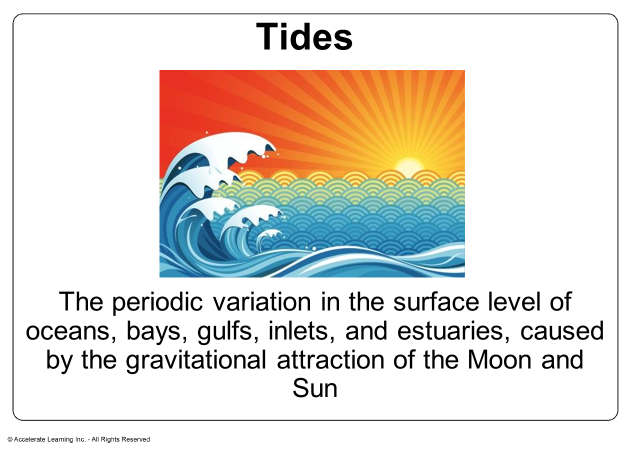 Phases of the Moon

The moon revolving around the Earth is the celestial motion is responsible for the phases of the moon.

Notice no change in Earth's tilt

Earth’s revolution around the sun and the tilt of Earth on its axis create seasons.

The two diagrams below show the Earth on two different days. A student lives at the place indicated by the arrow.

Sunlight is more intense where she lives on the day shown in Day 2. 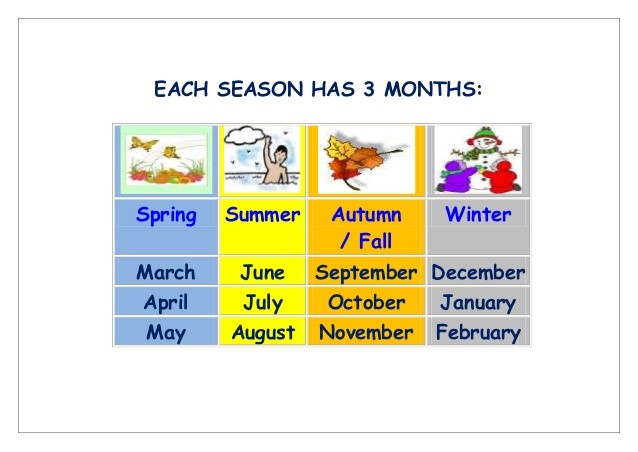 A student lives in a town where the summers are warm and the winters are cold. Sunlight reaches the town at a smaller angle in the winter than in the summer, so sunlight cannot transfer as much energy to the town in the winter.

The sun’s rays strike the Earth directly during the summer and are less direct in the winter.

The Cause of High & Low Tides

The gravitational attraction between the Oceans and the moon has the greatest effect on Earth’s tides.

The correct arrangement of the sun (S), Earth (E), and moon (M) relative to the location of high tides is

• A solar eclipse occurs when a portion of the Earth is engulfed in a shadow cast by the Moon which fully or partially blocks sunlight.

• A lunar eclipse occurs when the Moon passes directly behind Earth and into its shadow.

• Mercury has no moons, so Mercury would not experience a solar eclipse.