Take a look at the calendar.  There are 4 school days left in this marking period.  Make sure you are up-to- date with any past due assignments.  We will finish up the nine weeks by exploring the Westward Expansion beginning with the Louisiana Purchase and the Lewis and Clark expedition.

I will be assigning 2 books on

to be graded this marking period.  You'll have plenty of time to complete in class if you use your time wisely. 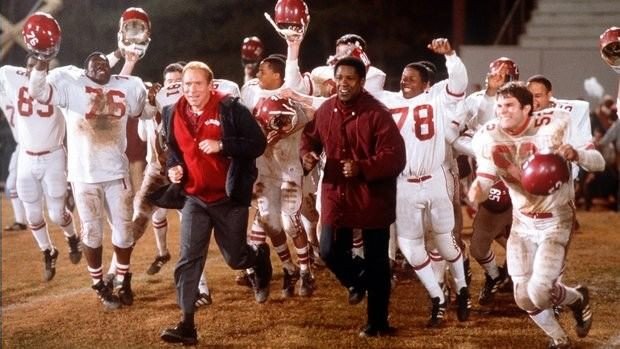 We will continue with the viewing of Rememebr the Titans.  We we will have guiding questions for a class  discussion.

This is more than just a movie about football.  We will analyze it for its underlying messages and themes:

Black History Month is observed each February in the United States of America as a time of special awareness of African Americans’ contributions to the nation throughout its history. We will focus on pivotal events and individuals related to African American history.

Read this to refresh your memory:

Causes of the Civil War History

Industry vs. Farming In the mid-1800s, the economies of many northern states had moved away from farming to industry. A lot of people in the North worked and lived in large cities like New York, Philadelphia, and Boston. The southern states, however, had maintained a large farming economy and this economy was based on slave labor. While the North no longer needed slaves, the South relied heavily upon slaves for their way of life.

States' Rights The idea of states' rights was not new to the Civil War. Since the Constitution was first written there had been arguments about how much power the states should have versus how much power the federal government should have. The southern states felt that the federal government was taking away their rights and powers. Expansion As the United States continued to expand westward, each new state added to the country shifted the power between the North and the South. Southern states began to fear they would lose so much power that they would lose all their rights. Each new state became a battleground between the two sides for power.

Slavery At the heart of much of the South's issues was slavery. The South relied on slavery for labor to work the fields. Many people in the North believed that slavery was wrong and evil. These people were called abolitionists. They wanted slavery made illegal throughout the United States. Abolitionists such as John Brown, Frederick Douglass, Harriet Tubman, and Harriet Beecher Stowe began to convince more and more people of the evil of slavery. This made the South fearful that their way of life would come to an end. Bleeding Kansas The first fighting over the slavery issue took place in Kansas. In 1854, the government passed the Kansas-Nebraska Act allowing the residents of Kansas to vote on whether they would be a slave state or a free state. The region was flooded with supporters from both sides. They fought over the issue for years. Several people were killed in small skirmishes giving the confrontation the name Bleeding Kansas. Eventually Kansas entered the Union as a free state in 1861.

1777 Battle of Saratoga  Convinced France to join the war

1781 British forces under Cornwallis surrender to Washington at Yorktown

Periods 5 and 7 the test will be on Tuesday.

On April 19, 1775, minutemen and militia faced off with British regulars at the North Bridge in Concord, Massachusetts. This day would turn out to be the “spark” that ignited the American Revolution. 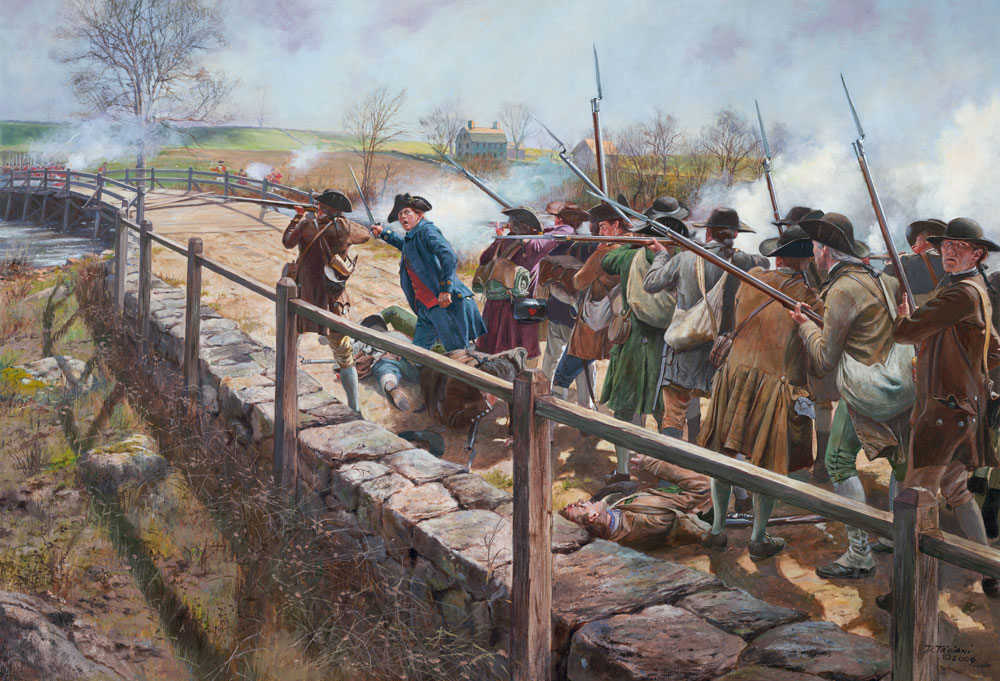 Watch this video to reinforce what you know.

2nd 9 WEEKS
This novel is available on myON which you can access through your student portal.
I'll be assigning chapter questions throughout the 2nd 9 weeks 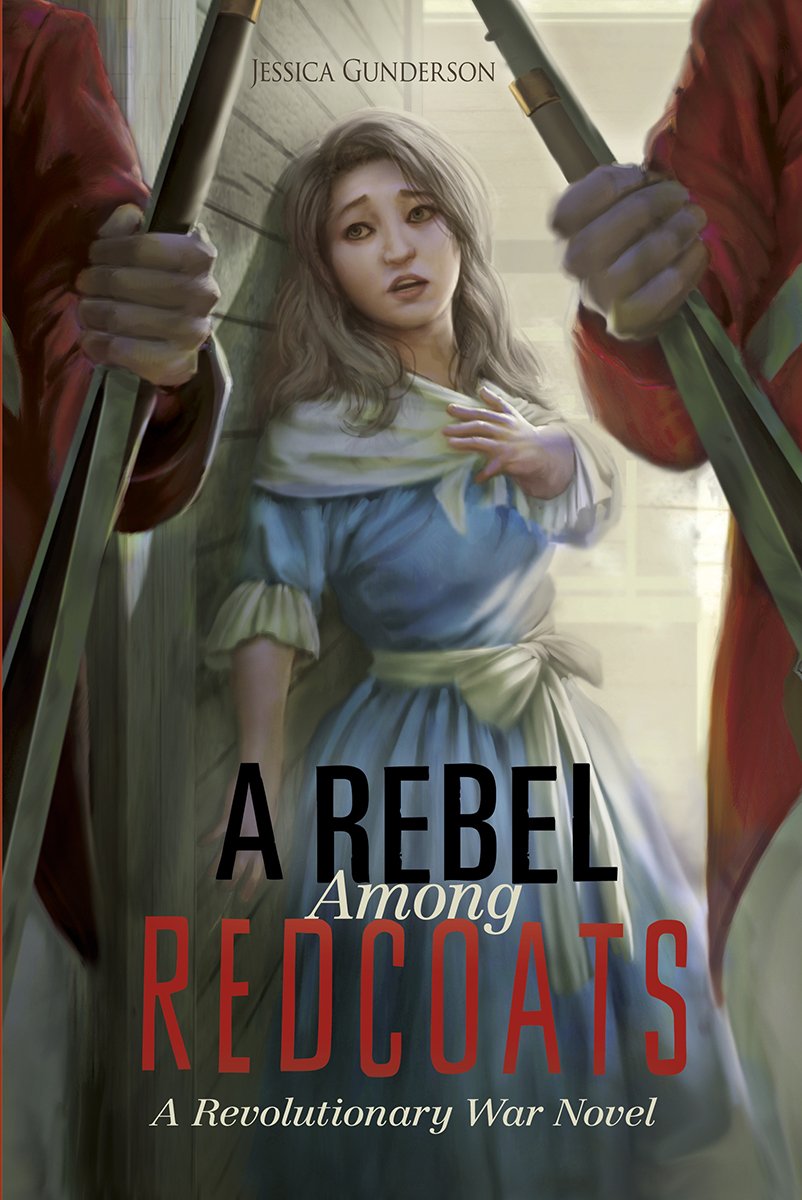 CHAPTER 4 Life in the American Colonies 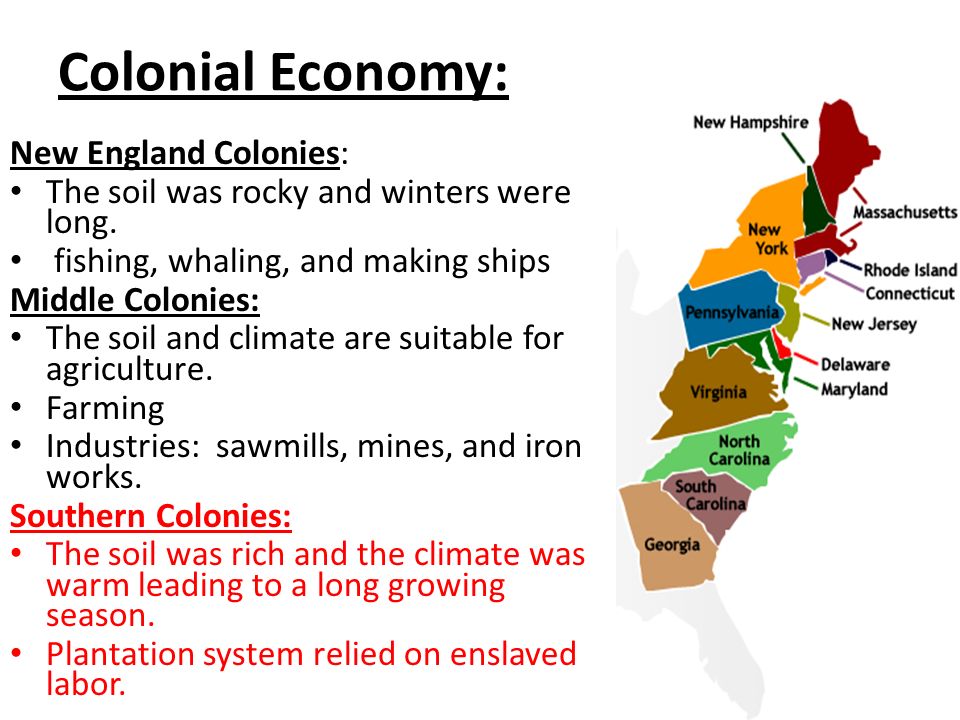 • England set out to colonize North America in the late 1500s. Sir Walter

• White returned to England for supplies. By the time he arrived back to

Roanoke, the colonists had disappeared.

Virginia. Jamestown was settled in 1607.

• Jamestown’s leader was Captain John Smith. He forced settlers to

work. He built ties with the Powhatan people and their leader, also

• Many more English settlers came to Virginia. The Virginia House

of Burgesses was the first legislature in North America elected 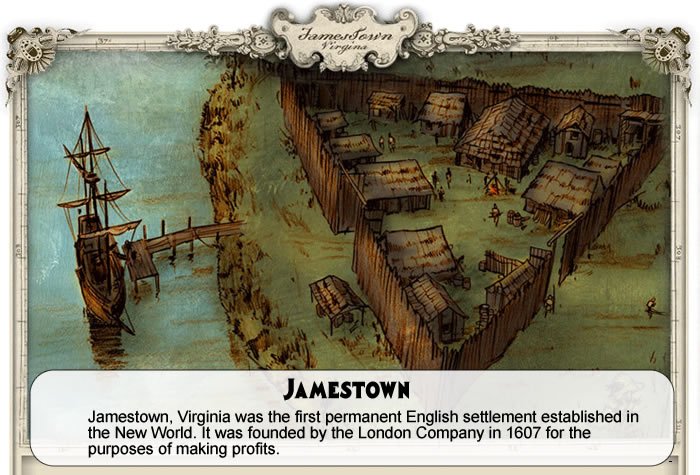 Click on this link for help with the Explorers Fact Sheet.

THE AGE OF EUROPEAN EXPLORATION

Lesson 1  The Growth of Trade

Remember that you can access the textbook online.  Please go over what we covered in class.