A tendency to relapse into a previous condition or mode of behavior; especially : relapse into criminal behavior 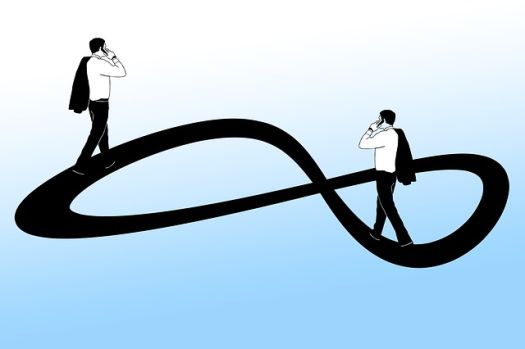 - Bureau of Justice Statistics studies have found high rates of recidivism among released prisoners. One study tracked 404, 638 prisoners in 30 states after their release from prison in 2015. The researchers found that:

* Within three years of release, about two thirds (67.8 percent) of released prisoners were rearrested.

* Within 5 years of release, about three-quarters (76.6 percent) of released prisoners were rearrested.

* Of those prisoners who were rearrested, more than half (56.7 percent) were arrested by the end of the first year.

* The prison population in the U.S is at 2.3 million. Since 1970, the number of people incarcerated has grown almost ten times! Our country incarcerates far more people per capita than any country in the world!

Why would anyone who has served their time risk returning to prison??

The reasons are simple.... Most prisoners are released with job skills and educational levels that are so low they can only qualify for poverty level incomes. Faced with the very real need to earn money but the harsh reality of few jobs, many turn back to crime to survive.

Prison Education Reduces Recidivism! The single solution that will decrease crime levels, relieve the financial strain on state and federal budgets, and enhance our communities today and in the future is education in prison!

Research has shown that recidivism rates are proportional to a released prisoner's level of education. A study by Emery University found that:

* Ex- Offenders who complete some high school courses have recidivism rates around 55 percent.

* An associate degree drops the rate to 13.7 percent.

*A bachelor's degree reduces it to 5.6 percent.

* A master's brings recidivism to 0 Percent.

" Education is not just about going to school and getting a degree, it is about widening your knowledge and absorbing the truth about life."