Has published an Anthology for the

75th Anniversary of the Nazi Occupation of Hungary

It will include an excerpt:  Apples At Christmas from the Memoir: 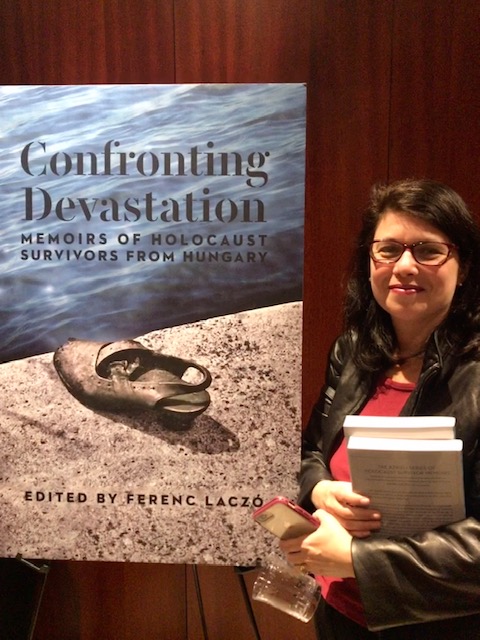 In 1944, at the age of twenty-one, Julius Jakab was drafted into the Hungarian army to perform forced labour. On the night before he left, his father, Isaac, gave him one piece of advice that would ultimately save his life — escape. After Julius was captured by the Nazis, he endured two subcamps of the Dachau concentration camp, including the Kaufering concentration camp. It was from a death march to Dachau that Julius eventually made his escape.  He would have to use every survival instinct to hide and survive until the war was finally over.