I love to work with languages bringing cultures together! I believe that languages are important and that learning new ones help you create a new world both visually and orally. In these days there are various languages to learn and a bit later I will give you a guide to, in my humble opinion, the most important languages to learn! 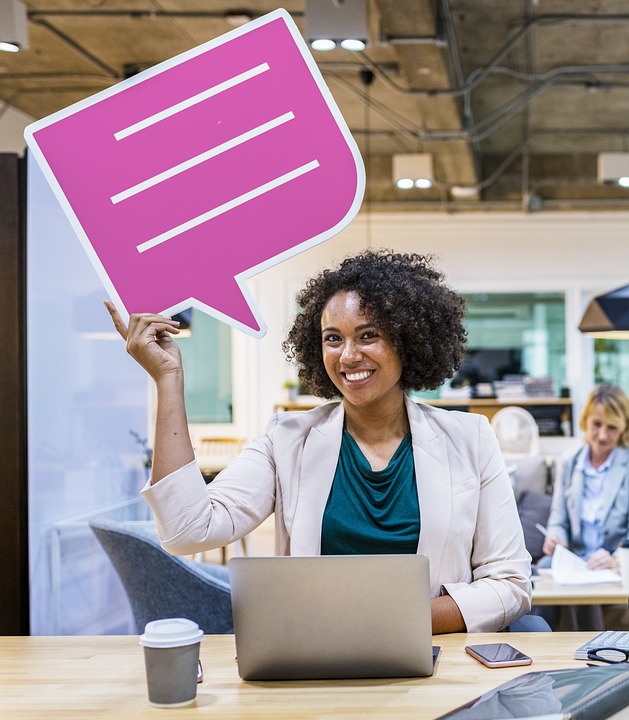 English is the world's unofficial Lingua Franca. While native speakers are over 400 million in the world, the amount of people who speak English are around1.5 billion. Furthermore, many companies official language is English and a lot of the biggest businesses are in English speaking countries.

While China boasts many different dialects and languages, Mandarin is the most widely spoken and usable. It is also the dominant business language. With China set to become the biggest economic powerhouse within 15 years, this language is important for business. It's also the second most used language online. Even basic Mandarin phrases can serve you well abroad!

There are many native speakers of Arabic. Furthermore the region's rich cultural heritage makes it an interesting travel destination. Finally, there are key industries in Arabic countries and being able to speak Arabic makes you an asset for businesses!

Over 500 million people speak Spanish natively. Furthermore, it's the official language of over 20 countries. This means you can communicate with people in mainland Spain, Canary Islands, South American power countries like Argentina, Chile, Colombia, and many other countries!

German is an important language for business still as the German GDP dominated the European Union.  Plus who doesn't want to be able to combine ideas into long words like Rechtsschutzversicherungsgesellschaften which is the considered the longest German word in common use. It roughly translates to insurance companies providing legal protection. 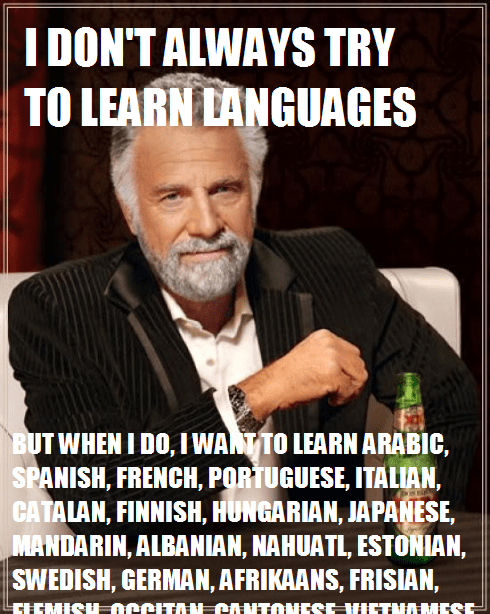