Topic: How does fetal alcohol syndrome cause brain damage

Injury to the brain that impairs its fucntions, especially permanently.

A congenital syndrome caused by excessive consumption of alcohol by the mother during pregnancy, characterized by retardation of mental development and of physical growth, particularly of the skull and face of the infant. 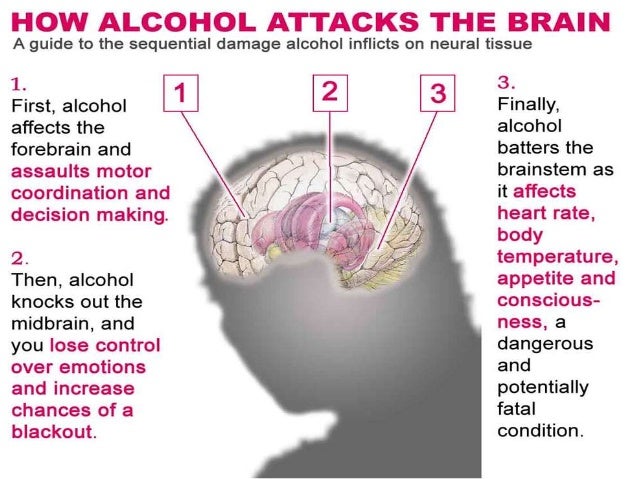 *FAS is a severe form of the condition. People with FAS may have problems with their vision, hearing, memory, attention span, and abilities to learn and communicate. While the defects vary from one person to another, the damage is often permanent. 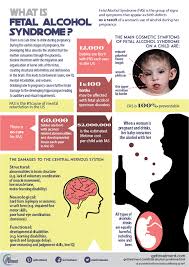