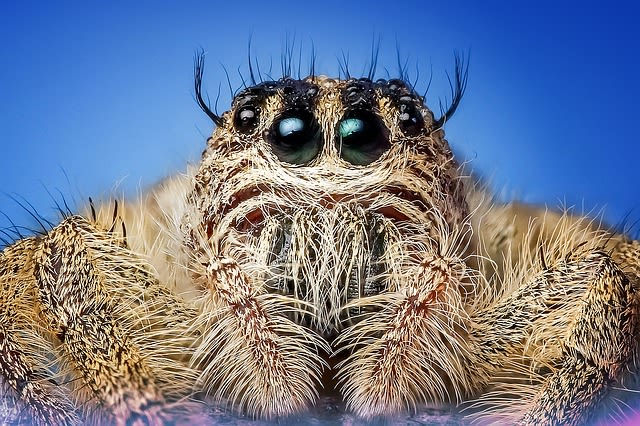 Spiders are arthropods that have eight legs. They have more legs and different body parts than insects, and they also don’t move around in the same way insects do.

Spiders are in the arachnid class, but not all arachnids are spiders.

There are about 40,000 known species of spiders. Most spiders use a web to catch their prey, which is usually insects.

The largest spider is the Goliath tarantula, and they can catch birds. The smallest spider in the world is less than 1mm long!

There are around 40,000 species of spiders, and all but one of those species is carnivorous – this means that they eat other living insects and animals in order to survive.

Spiders are athropods, and they have exoskeletons. Their bodies are made up of two main parts – a cephalothorax and an abdomen. Most spiders have four pairs of eyes on their cephalothorax.

Whichever kind of web spiders make, they do so by producing silk. This comes from spinneret glands on their abdomen, and each gland produces a different kind of silk – some sticky, some fine, and some for building different parts of a web. Spider silk is very strong – it needs to be, in order to trap prey and keep baby spiders safe. Tarantulas can also produce silk from their feet.

When a spider lays eggs, she stores them in a sac that she makes from a kind of silk. She then attaches this to a web or in a nest to keep it safe, or carries it around with her. Wolf spiders carry their egg sacs, and when they hatch the spiderlings (baby spiders) sit on their mum’s back.

Some young spiders and smaller spiders will use their silk to help them travel around by floating in the air – this is called ballooning. They shoot off some silk that catches in the wind, helping them drift to a new home.

Spiders catch prey by either jumping up and attacking it, or by making a web with sticky silk – insects, and sometimes birds get caught in the webs and can’t get out again. Most spiders have poor eyesight, but they can sense that something’s caught in their web by feeling it move. They trap their prey in a cocoon of silk, and then inject poison into it.

Spiders don’t try to go after humans, but they may bit someone if they are trying to defend themselves. While spider bites are poisonous, some of them affect humans about as much as getting bitten by a mosquito or a stung by a bee. We like spiders because they catch insects that can hurt us, such as wasps.

Being afraid of spiders is called arachnophobia (a ‘phobia’ is a fear). It’s the most common fear that people have, but spiders shouldn’t be so scary. In the UK, nobody has ever died because they were bitten by a spider.

Abdomen – the back part of a spider’s body, where the spinneret glands are
Arachnid – the class that spiders are in (not all spiders are arachnids)
Cephalothorax – the front part of a spider’s body, where their head and eyes are
Exoskeleton – a skeleton that is outside a body instead of inside (which is called an endoskeleton)
Sac – the round ball that spider mums make to hold their eggs in
Spinnerets – the glands that produce silk for spinning webs, catching prey and protecting eggs

Best books about spiders for children 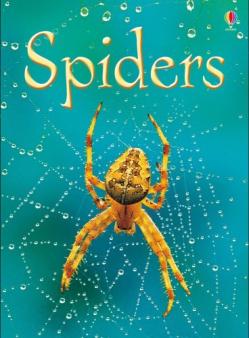 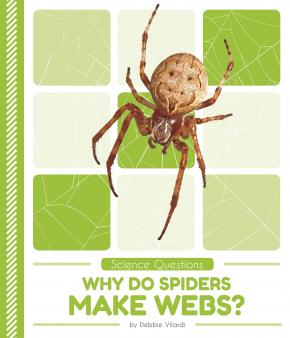 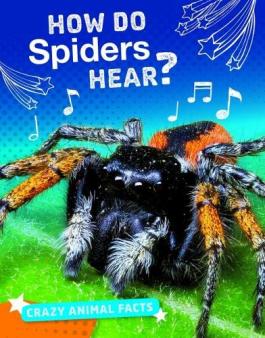 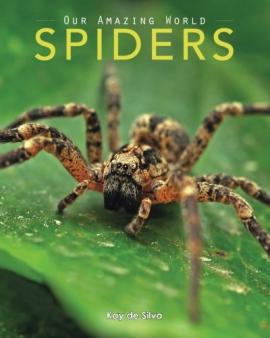 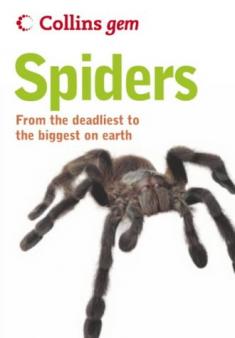 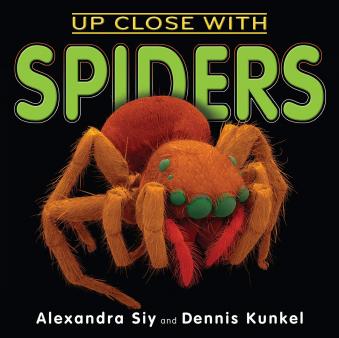 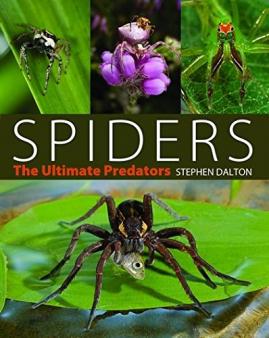 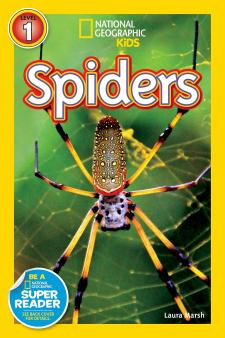 Find out more about spiders

A spider glossary from the Amateur Entomologists' Society

Incredible insects and spiders: videos for kids from Naomi's Nightmares of Nature

A kids' guide to spider types from DKfindout!

The Newsround guide to spiders and their uses

Watch a video to find out how spiders make a web