Perhaps the first thing to identify is when a chemical reaction is taking place.  Let's experiment and take good notes and see if we can tell when a reaction happens and when one doesn't occur. 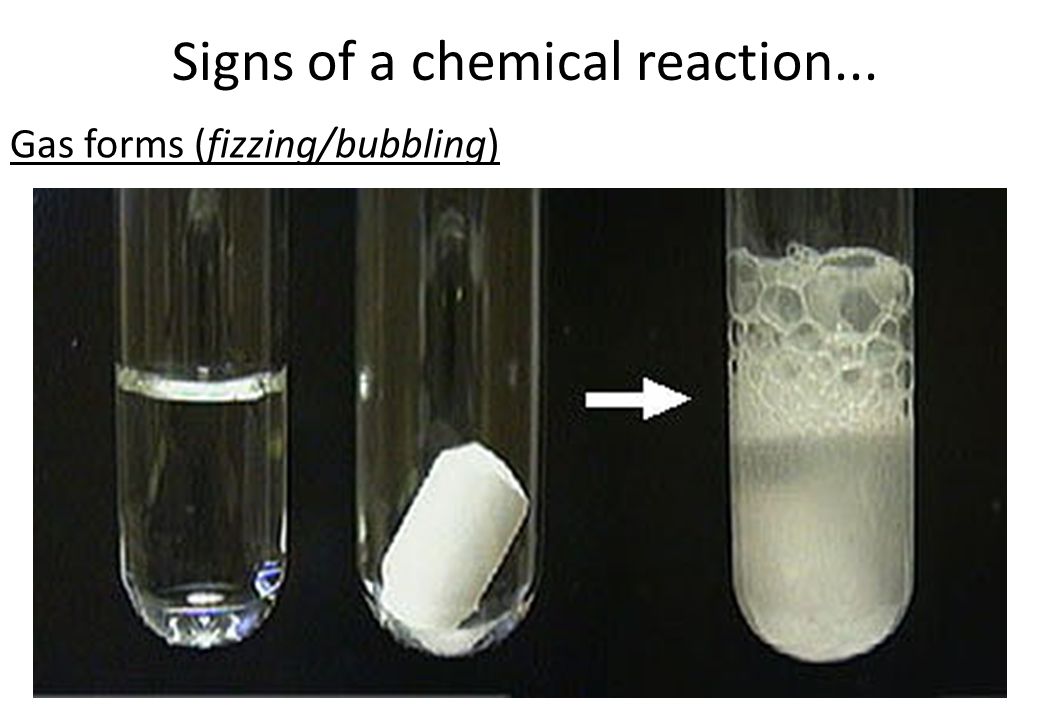 Formation of a precipitate: 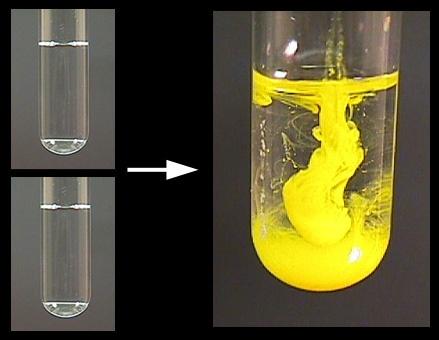 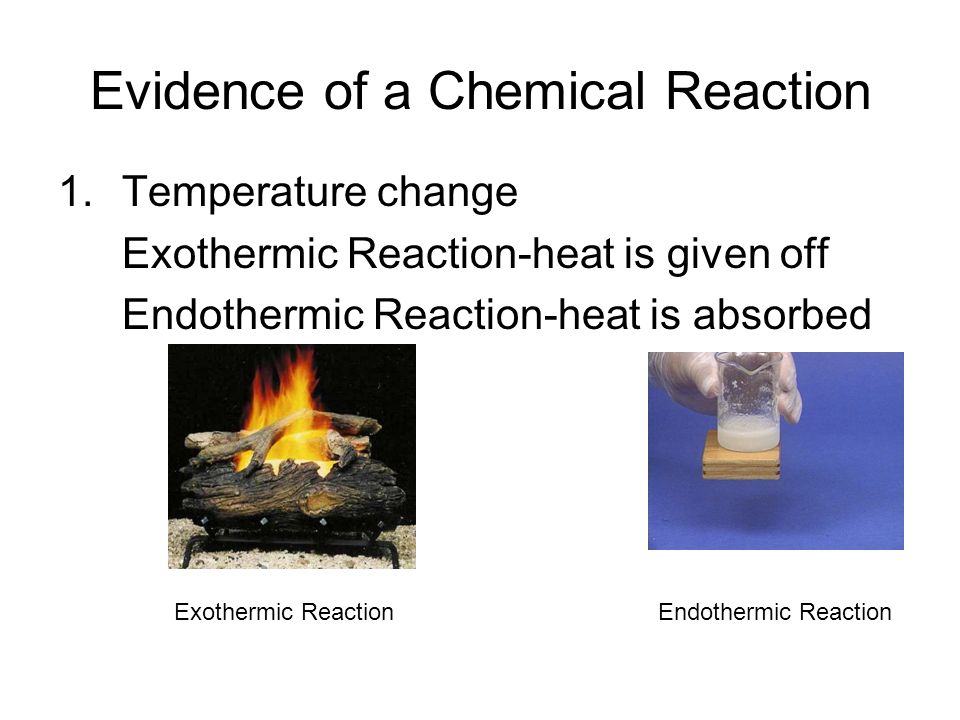 The combined chemicals did not always react chemically into a compound.  Sometimes they just became a mixture: 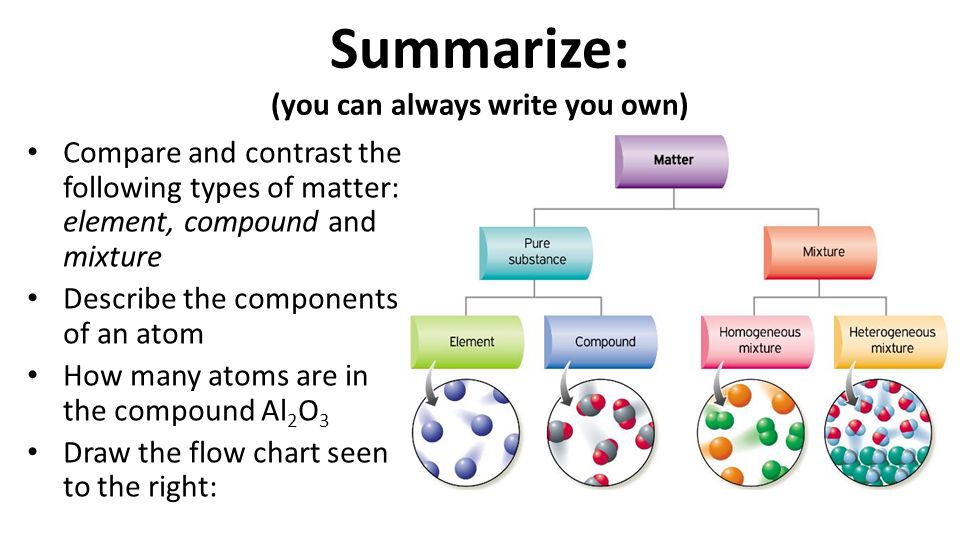 The SOLUTE dissolves into the SOLVENT to make a SOLUTION

A closer look at the bonding:

So what is happening at the atomic level in these chemical reactions?

The atoms could be sharing electrons: 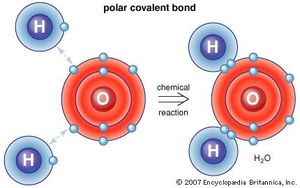 Some atoms do not share electrons, but instead give their electrons away and then are electrically attracted to the recipient: 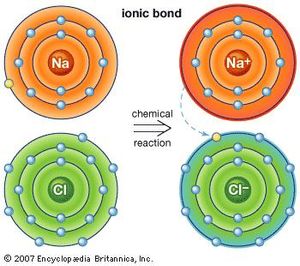 Once again, you start with extremely reactive sodium and chloride and end up with stable table salt.

How could you speed up a chemical reaction?

You could increase the speed of the molecules (i.e. heat it up) 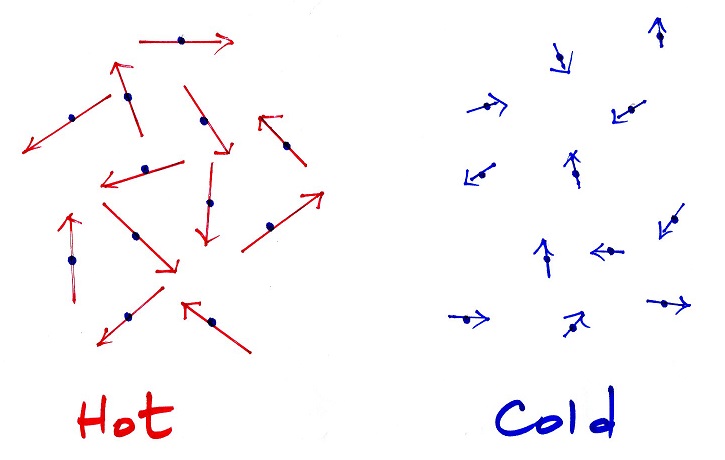 Since hotter things move faster and chemical reactions occur when the reactants come in contact with each other, increasing the rate that the particals move increases the reaction rate.

You could expose more of the reactants (i.e. increase surface area) 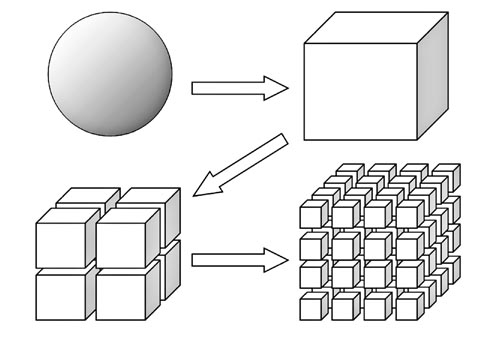 You could increase the number of reactants:

You could add something that helps the reactants meet.  These are called catalysts:

A catalyst is shaped in such a way that it brings the reactants next to each other and therefore speeds along the chemical reaction.

Actually, a catalyst is anything that speeds up a reaction without being consumed itself, but for the sake of this unit, the above explaination should suffice.  We'll talk more about these when we get to enzymes. 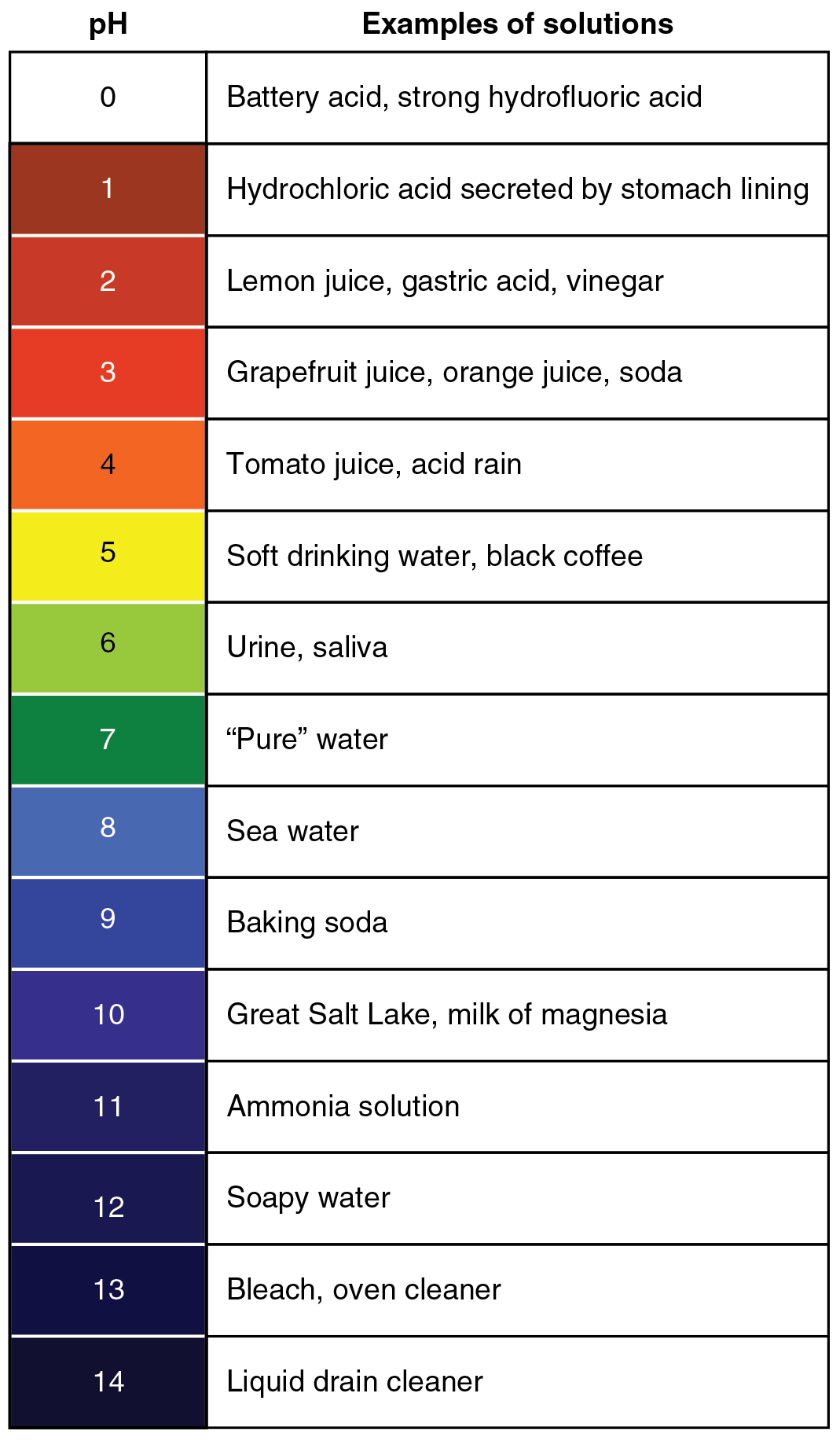