Science is the process of discovering new things through controlled experimentation;

it is trying to find answers;

it is the pursuit of knowledge, the process by which we pursue it, and the knowledge learned through this process.

Einstein famously said that "The whole of science is nothing more than the refinement of everyday thinking." 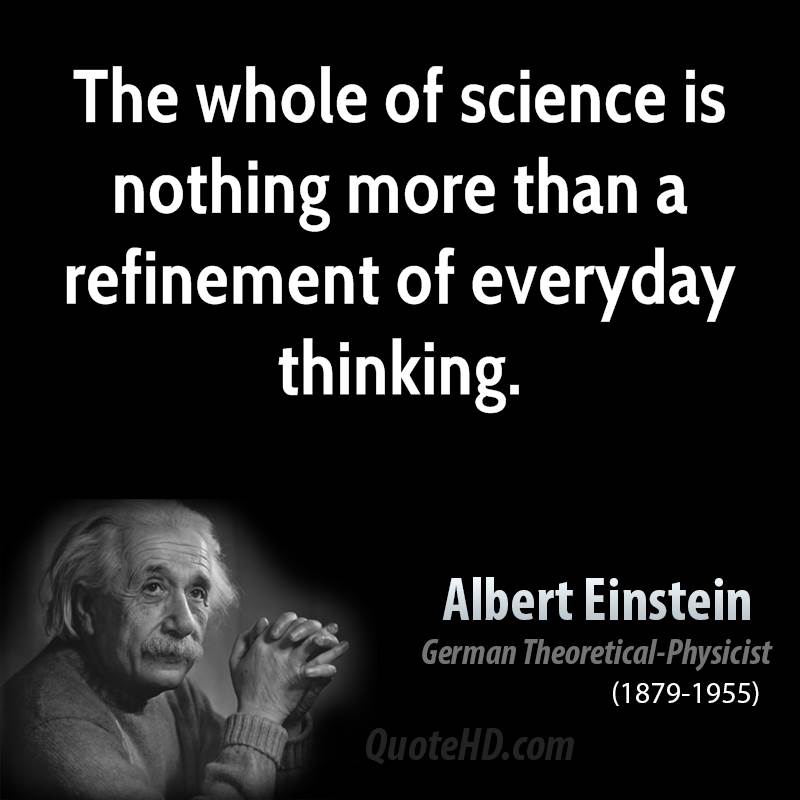 You can see by this definition, that science is a way of thinking and a process, not a body of facts.  Some definitions include the content learned through this process as part of science, but that is impossible--nearly everything we know we know from this process (see the Einstein quote above to understand why).

One thing we are always dealing with in science class is certainty.  How confident can we be about what we think we know?

How could we be more sure of our conclusions?  In other words, what would make you more convinced of your beliefs?

Repitition is one of the most important ways to build confidence in findings.  Can you reliably get the same results again and again?

Having lots of trials makes any one trial less important.  For example, if you only test something three times (like flipping a coin), it may appear as a fluke (i.e. always landing on heads).  But, if you carry out 5,000 trials, then you can be more certain of your results.

Controlling your other variables helps prove things and increases reliability.  For example, if you want to know if drinking a substance has an effect on a person, you should have a control group that you give water to and the experimental group that gets the substance.  This way, you can compare the differences between the two groups and be more convinced that the difference is a result of the substance and not something else.

Then, scientists who study your same topic will read what you published or listen to your presentation and try it themselves (more repitition).  When most of the scientists in that field come to consensus about something, we present it as a scientific theory.  That is what you might call a "fact", but it is not necessarily true.  It is something agreed upon by the vast majority of people who study it.  When new information comes to light, theories change.  That is the magic of science--it adjusts to new information and basis its beliefs in observable data.

A good scientist is skeptical and questions things.

They also let evidence drive their beliefs.  This means being open-minded and using the data collected to help you form your conclusions.

The most convincing way to present your findings to build consensus and "prove" something is to put it in the scientific method format:

1.  Observe the world and pose a question
2.  State a hypothesis (testable explanation)
3.  Make a prediction from hypothesis
4.  Design and carry out an experiment
5.  Gather and analyze data
6.  Draw conclusions from data
7.  Revise hypothesis

This is not necessarily the way scientists think or run their experiments, but it is the way they usually present it so that they can convince their peers.

Insatiable curiosity (you have to want to know)

Careful observation (you have to notice the details)
Creativity / Originality (if you approach things differently, you will have more discoveries)
Detailed writing (for others to replicate your experiment, you need to spell out exactly what you did)
Accuracy in data collection (it can be hard not to see just what you want to see)
Unbiased analysis (again, this can be hard since we are all biased)
Critical eye on experiments (tear into your own experiment and look for flaws)
Lab report writing (convincing your peers through good writing is critical)
Presentations to peers (convincing your peers through good talking is critical as well) 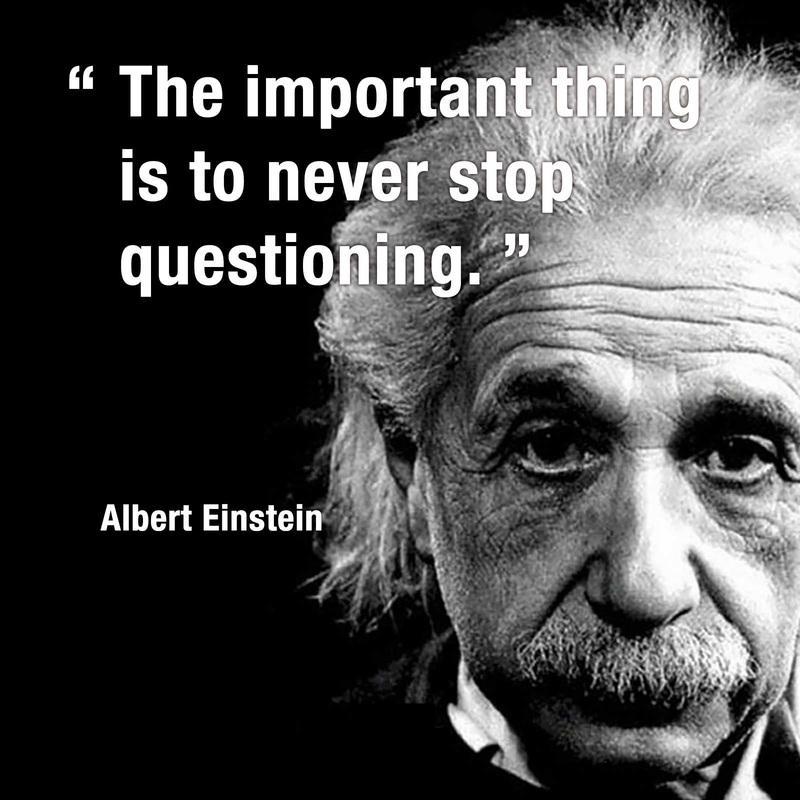 One thing to make special note of it some of the terms used in science as they are not always used the same way in English class:

Abstract - this is a summary of an entire experiment found at the beginning of formal scientific papers.

Hypothesis - a proposed explanation based on limited evidence used as the starting point of an investigation (i.e. I hypothesize that there is a piece of metal inside my lunch box based on the metalic sound I heard.  If so, I would predict that it would spark in the microwave.)

Procedure - a step by step guide to help someone else repeat exactly what you did (i.e. step 1, put lunchbox into the microwave and shut the door.  step 2, turn the microwave on high power for 20 seconds.  step 3, watch the lunchbox from 1 foot away through the transparent door of the microwave.)

Control - a replica of the experiment designed to minimize other variables other than the one being tested (the independent variable).  This allows comparison.

Independent variable - the thing the investigator changes to learn about

Results - observations and facts (i.e. I saw sparks when I put my lunchbox in the microwave on high for 20 seconds)

Conclusions - the opinion you conclude based on the results (i.e. Because my lunch box sparked and I know metal sparks in the microwave, I concluded that there was metal in my lunchbox.)

Discussion - the last part of a lab report where you seek to find all the possible errors and what you could do in the future to improve your experiment (i.e. we only put the box in once.  we should repeat the experiment to ensure the sparks observed were not a fluke.  maybe we did not see sparks, it could have been an illusion.  if we got an electricity detector, we could see if that was a spark. maybe other things spark in the microwave, more research needs to be done.)