What is heat really?

How is it measured?

What properties does it have?

Heat is simply the total of the molecular movement in the object: 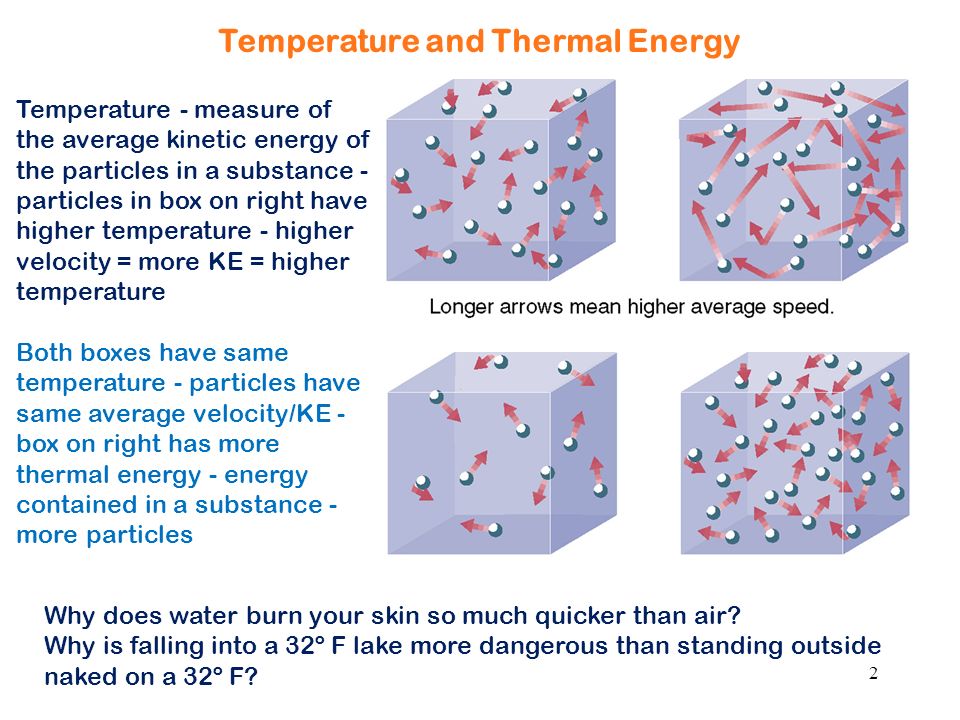 As you can see, with the same amount of molecules, the hotter a substance, the more space it takes up.  Therefore, things expand when heated.

We use this expansion to help measure temperature (as well as propel rockets among other things). 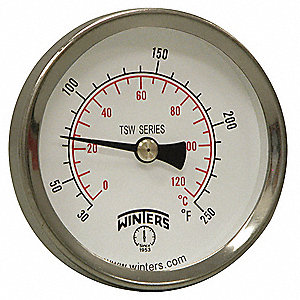 Inside them they have a strip of metal with two different metals.  Since the two metals expand and contract at different rates, heating the strip results in it bending: 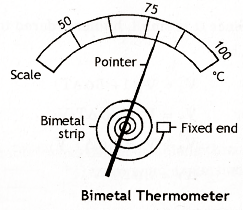 They make sensitive thermometers out of balloons.

They also make thermometers that detect the infrared radiation given off by something (the sort that the doctor sticks in your ear and reads immediately).

Once you have something that changes with the temperature, you need to assign a scale to it.

There are three scales commonly used for measuring temperature: Fahrenheit was named by Daniel Fahrenheit in 1724.  He set 0 at the temp he could cool brine and 100 at human's temperature.

Anders Celsius set his scale by the freezing and boiling of water.

Lord Kelvin set his scale with 0 at the temperature where all movement stops--absolute zero.

Heat is the measure of movement, so it does not sit still...it moves: 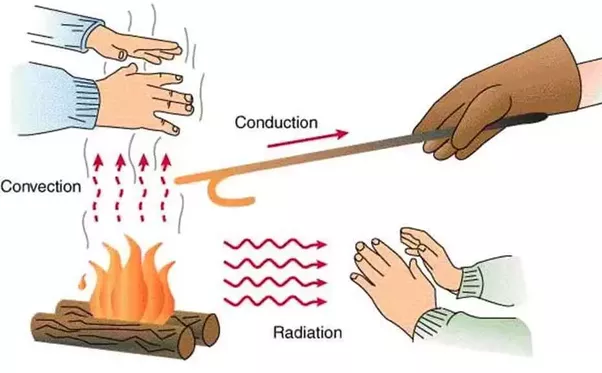 Conduction requires a solid (preferably metal).  The molecules bump into each other and pass the energy along.

Convection requires a fluid.  The heat warms the fluid which then rises and spreads.

Radiation can go through a vacuum.  Radiation is when heat energy moves through waves like sun light. 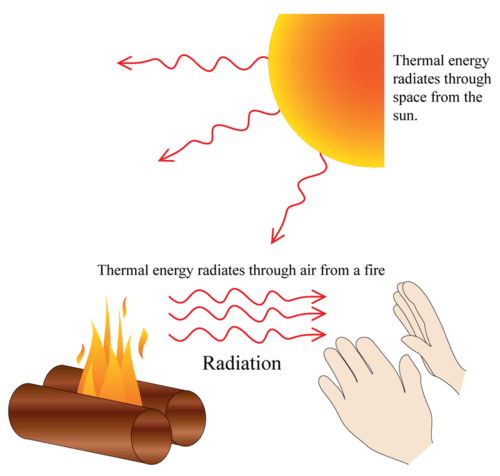 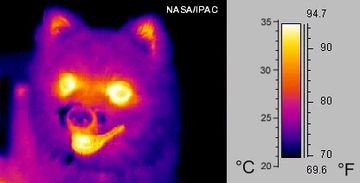 Evaporation is a cooling process as the water with enough energy leaps away taking that energy with it.