The American remake of the Asian film is like much of the previous American remakes being produced (i.e. DARK WATER, PULSE) - they are films that lack conviction and the personal touch that came with the standout success of THE RING or the first THE GRUDGE. Keeping this in mind, this remake ONE MISSED CALL is a hollow experience of an over used J-horror aesthetic that is fast becoming ludicrous and repetitive. Unlike the more interesting Masters of Horror episode DREAM CRUISE (directed by Norio Tsuruta), which had flare even in the traditional J-Horror mold, ONE MISSED CALL misses on every level.

Watched this movie and many others for free on 123 free movies. 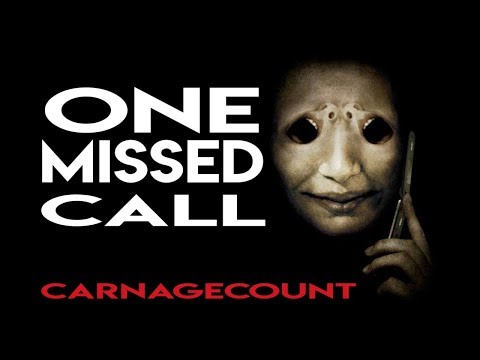 It is the story of Beth Raymond (Shannyn Sossamon) who becomes entangled in a web of mysterious phone calls that anticipate the death of the cell phone user. Once that person is dead then someone else whose number is in the phone gets a call and the cycle is repeated over and over in a chain letter-like effect. Beth enlists the aid of Det. Jack Andrews (Ed Burns), who is linked to the series of murders by his sister's mysterious death under similar circumstances, to help her discover the nature of the calls before she finds herself next of the list.

There are plenty of ghosts (that do little for the plot) and lots of CGI but little in the way of style (i.e. DREAM CRUISE) or story (i.e. THE RING) placing this film just slightly above the horrendous remake of KAIRO (PULSE). 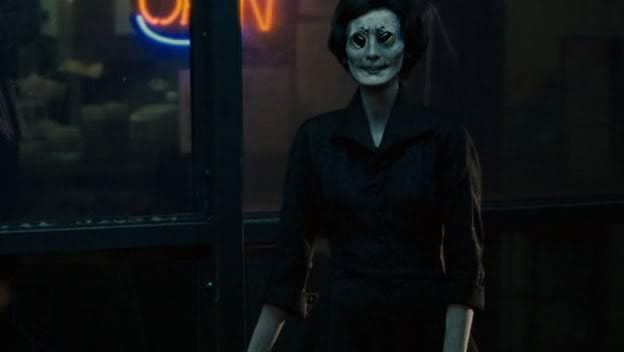 Not all fault can be placed on screenwriter Andrew Klavan and director Eric Valette because the original film wasn't all that inspiring either due to the fact that in its native country the original ONE MISSED CALL was coming out at the end of the J-Horror boom. The only saving grace for the film is Valette's talent for setting up plenty of "shock" moments for the audience in the absence of a genuinely scary film. This film (like the WHEN A STRANGER CALLS remake or BOOGYMAN) play to the teenage audience (especially considering the PG-13 rating) and leaves little to be desired by an adult crowd over the age of sixteen.