George Romero's Dawn of the Dead is 30 years old, which makes the original Night of the Living Dead 40 years old. Can you believe it? These are two of the greatest and most influential horror movies of modern times. And to think that a project with such humble, low-budget beginnings would have such an impact.

Watch this movie and diaruga for free on 1234movies. 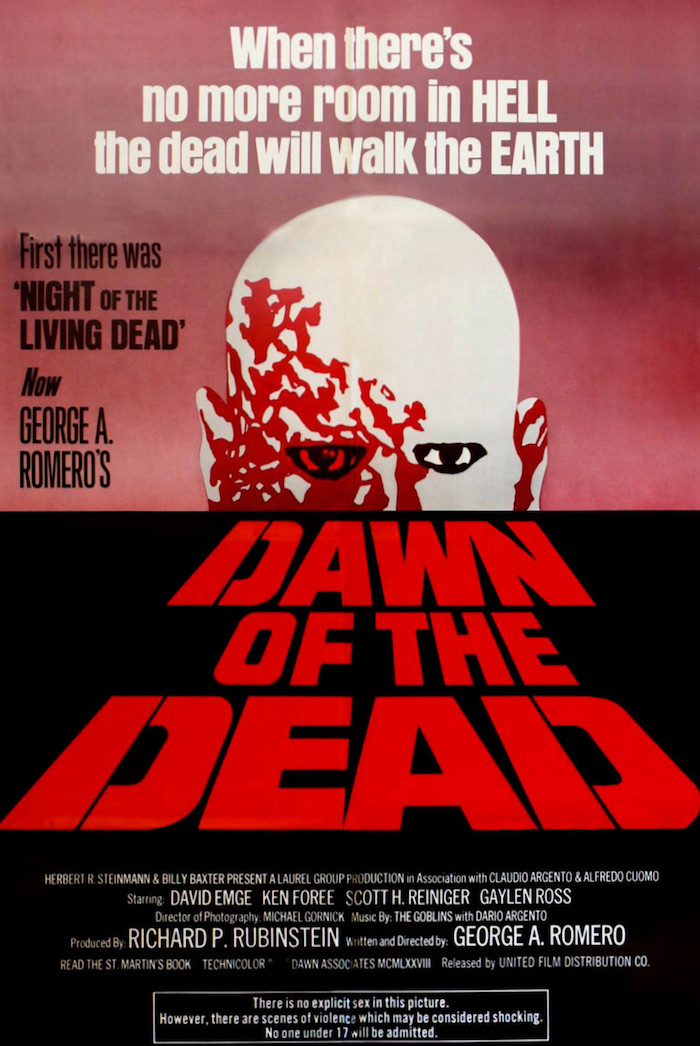 I'll deal with Night in a separate review, but as most horror fans well know, it became an underground hit. The whole thing could very well have just ended there, because it was not a time when sequels to everything under the sun were a given. It apparently was another horror maestro, Italian director Dario Argento, who encouraged Romero to pursue a sequel (of sorts; each movie in this series has its own cast of characters, with the zombies being the only recurring element). Argento helped finance and distribute the film in return for having jurisdiction over the final cut of the European release. (Which, if you ever get the chance to see it, is actually a better film - it's tighter than the Romero version and better paced, and does not have as many goofy gags. And the musical score is way better.)

Night worked mainly because of its low budget, which gave the film an almost documentary feel and added to the horrifying realism. But for his second foray into the zombie crisis, Romero took a different tack. Dawn is primarily a horror film, yes, but with strong doses of satire and social commentary. It's what Stephen King, in his wonderful book Danse Macabre, would call "the B-picture as tabloid editorial." 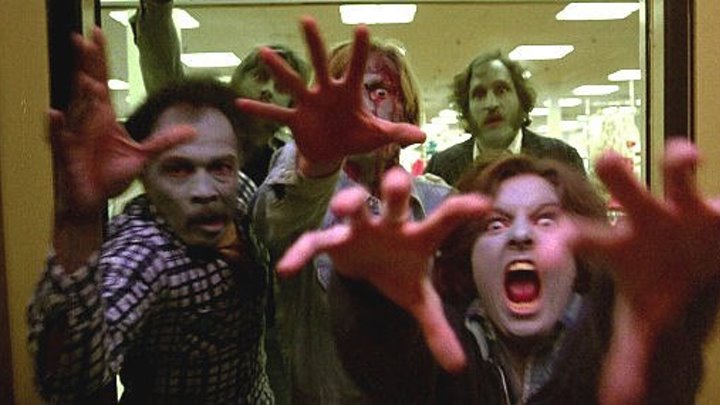 At times, the film puts too much emphasis on humor and gags (again, the Argento cut rectifies this problem to some degree). But Dawn is clearly a milestone in the horror genre, and a yardstick against which other horror films are compared. I think the point Romero was trying to make by having the zombies be the butt of so many jokes and gags was that when humanity is really facing a catastrophe that threatens its very survival, it won't be some outside force that dooms us; we'll likely do ourselves in through sheer incompetence and by letting our emotions get the better of us. What the zombies do, they do only on mindless instinct. It's the humans in the movie who act out of misguided intentions and often prove how a crisis brings out the worst in everyone. (To make a more contemporary point, if we were faced with a plague or bioterror epidemic that was killing thousands of people every day, how well do you think our infrastructure and bureaucracies would mobilize to effectively deal with a problem of that magnitude?)

The film gets high marks for convincing dialogue and characterizations, solid performances given that these are all unknown actors, and terrific editing. This was also one of the movies that put horror makeup genius Tom Savini on the map (he also has a small role in the film as a punk). The zombies may not look as gory as today's special effects technology can manage (they all seem to have blue faces), but given what the state of the art was at the time, Savini clearly made the most of what he had to work with. If you compare the zombies here to what Savini achieved in the next film, Day of the Dead, they're rather weak by comparison.

Dawn remains a classic. Of course, four years ago they had the gall to do a remake. Needless to say, the remake had none of the satirical savvy that made the first one such a treat to watch. Stick with Romero's original.