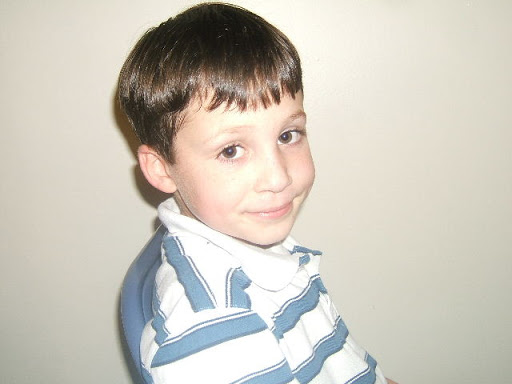 Asher loves school, can you tell?!

He is an execellent student though.

He is learning to get his ideas on paper in paragraph form. *Notice the topic and closing sentences- with 3 points in the body of the paragraph *

This really shows his personality. Thank the Lord for the oppurtunity to teach him truth!

Creation beats Evolution completely! The first reason I believe in Creation is the Bible says it happened. Plus, I believe in God. Also, studies show that Creation happened. Beat that, Evolutionists!

And God said let there be light and there was light.

And God saw the light, that it was good: and God divided the light from the darkness.

Asher had a great time at the pool in our hotel in Cincinatti!

The Wildcat’s enemy was the Zero. Because the Wildcat had a lot of armor it was slow. It could not go very high and could not turn very well. But the armor and six guns made up for some of that. Oh, and do not forget the self-sealing fuel tanks! The Zero was faster so most of the time it won battles. The Navy replaced it with the Hellcat.

The Hellcat or F6F

The Hellcat’s enemy was the Zero. The Zero was no match for the Hellcat. The Hellcat had more armor, guns and was more maneuverable. It was faster and dove better. There was no way the Zero could match the Hellcat.

The Children's Museum of the Lowcountry!

It was fun to have the Hogan family join us for a day out.

Our family vacation to Cincinnatti.

Here is Asher at the Children's Museum.  It was in the basement of an old train/subway station! We had a great time there, and didn't want to leave at closing time.

Afterwards we saw an Imax of tornados in the same building. We paid $8 for Judah and Lydia to nap. Lesson learned.

They did not, however, sleep through the Duck Tour! After going over the bridge, we rode an amphibious vehicle right down the dock and into the river! Well worth the $25 each!

The Cumberland Gap... apex of 3 states! Who would have guessed that the Creator could top it all?!

For our Friction Resistance Unit....

we used cardboard to slide down the hill at Wannamaker Co Park.

Races, Rulers and Rocket Cars... what more could you ask for?!