Henrietta Lacks’ did more for medicine and research in 1951 and beyond than any other person. As a poor black woman, married with five kids, living as a tobacco farmer, she advanced the medical industry more than anyone could ever, and she didn't even know it. When she was diagnosed with cancer in 1951, her doctor cut tissue from her cervix to perform research on her cells. Henrietta’s cancer cells lived and continued to multiply like no other cells had before.  Neither the patient nor the family was informed of what was happening to Mrs. Lacks’ cells.  When her cells were shipped to hundreds of other scientist, they were sold for hundreds of dollars per vial. Scientists discovered cures to polio and vaccinations to many diseases. Her cells were the first to make it alive to space, and they helped in creating the nuclear bomb. Even though Henrietta hasn't been alive for sixty one years, she still plays a significant role in Rebecca Skloot's book and in the world today. 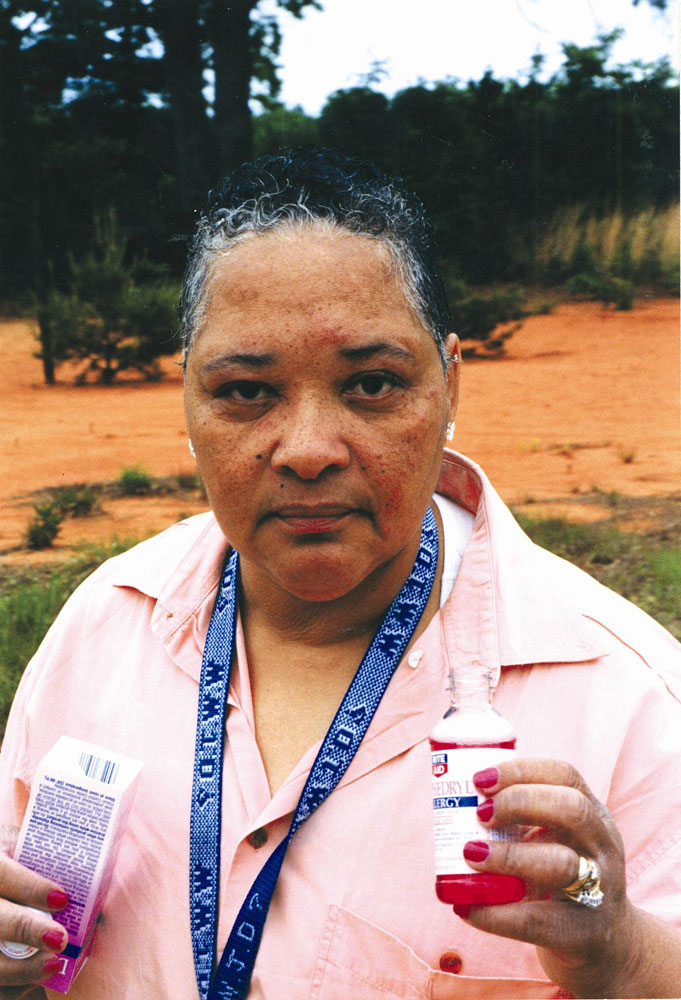 Deborah Lacks, Henrietta Lacks' third child is a generous, whole-hearted person. When she discovers that her mother has been passed around to thousands of people she becomes furious and wants answers. Her mother died when she was very young, so she does not remember her at all. Researchers would ask to take blood samples from Deborah and the rest of Henrietta's children saying they were "going to help their health" but really were just hoping to find more about the woman who advanced the medical field so much. Deborah goes through traumatic events and develops cases of anxiety and hives when she finds out about her mother's medical forms and what her mother had to go through. Deborah describes her pain from reading Henrietta's medical forms as "external suffering" because she feels that whatever procedures happened on her mother, happened on her too. Deborah is used as the driving force in Rebecca Skloot's book because she is the only child who doesn't want to sue Hopkins for lots of money, just wants to learn what her mother's favorite color was.

Henrietta Lacks' tumor had good qualities so the sample went to Dr. George Gey, head of tissue culture research at Hopkins. Dr. Gey and his wife, Margaret a nurse, were cancer researchers who searched for human cell samples that would live outside the human body. If they could find such cells and grow them in a lab, they could continue research until cures were found. Without this man, this story would have never been written, the cells would have never gone up into space, and advances in medicine such as: the polio vaccine, chemotherapy, cloning, gene mapping, in vitro fertilization would have never been discovered. Because of George Gey's discovery with the HeLa cells, a multimillion-dollar medical industry was launched to explore how HeLa cells would react in different substances, in different cultures, with other cells, ect. Without George Gey the medical world would be no where near to as far as it is now.

Rebecca Skloot not only acts as the writer of The Immortal Life of Henrietta Lacks, but also a significant character herself. She takes the reader on the journey she took with Deborah and the rest of the Lacks family when writing the novel. Instead of telling the story, the reader sees her in the story; all the time. She goes from high school student interested in the Lacks and how they reacted to the news about Henrietta, to being a part of the Lacks family.