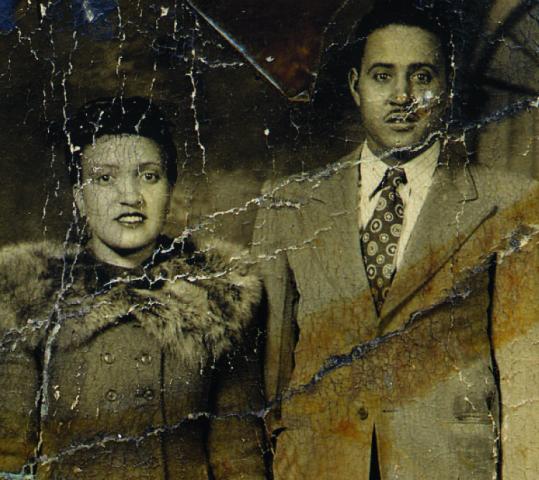 Lack of confidentiality - This theme plays a very important role in The Immortal Life of Henrietta Lacks because it is the basis overview of the story. In the beginning of the novel, we see lack of privacy and confidentiality between Henrietta Lacks and her doctors when they take cells out of her body without permission and send them to hundreds of other scientists around the world. Twenty years later, the Lacks family become aware of this and they are constantly promised things that never come true. Doctors tell them they are going to do research on them to prevent future diseases when really they are just trying to learn more about where Henrietta’s cells come from. Throughout the novel, the Lacks family give their trust to researchers and scientists and they are always let down. When Rebecca Skloot and Deborah begin to get friendly, Deborah always randomly accuses her of working for John Hopkins. Deborah was brought up to act this way because she is so used to being lied to. Lack of confidentiality plays a major role in the book because it is seen quite frequently throughout the Lacks' lives.

Hardship- When the Lacks family finally discovers that Henrietta’s cells have gone public  and that any scientist can order a vial of her cells for money, they become furious. They all go through stages which change the person they once were. For instance, when Henrietta dies, Joe (Zakariyya) her youngest child, changes from a sweet boy to a troublemaker who is sent to prison for murdering someone and commiting many burglaries.  However, throughout the novel it is evident that Deborah absorbs the information about her mother in the hardest ways possible.  She develops cases of anxiety and depression and has a stroke that prevents her from accompanying Rebecca on a trip. When learning how her mother died of cancer and how the doctors ripped open her body to take more samples, she is heartbroken. The Lacks family constantly go through periods of time wondering why they never earned a cent from Henrietta’s advances in science. Her doctors were able to launch a medical revolution and a multimillion-dollar industry but the Lacks, to this day, still cannot afford health insurance.

Racism & Medical Ethics - In the beginning of the story Rebecca Skloot discusses Henrietta Lacks’ life as a black woman seeking medical help. During this time period, racism plays a huge role in daily life. Hospitals segregate patients according to color and whites are always treated first. Although a black patient may be at risk of death, a white patient will always be treated before the black patient. Colored patients were left in waiting rooms for hours until finally speaking to a nurse or doctor. Racism and medical ethics play a huge role in The Immortal Life of Henrietta Lacks because it contributes to the Lacks' family in particular and how racism affected medical ethics and Henrietta herself.