Pronouns come in three cases.  A CASE means how the pronoun is being used in a sentence.  The THREE CASES of PRONOUNS are:

Each case has its own set of pronouns.

Here are the nominative case pronouns:

Nominative case pronouns are used as subjects and predicate nominatives in a sentence. 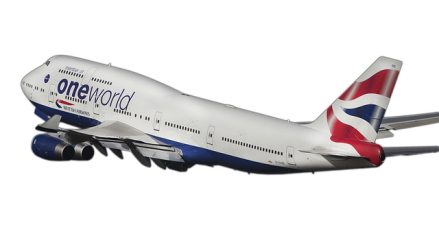 DIRECTION:  Circle the correct form of the pronoun in the sentneces below.

4.  After (she, her) and her sister had lunch, they went shopping.

10. Only Richard and (me, I) know the contents of the secret compartment.

11. Everyone said that it was (her, she) who deserved first prize.

12. The referee and (me, I) disagreed about the rules.

13. The teacher said our parents and (us, we) should come to open house.

16. I assumed it was (she, her) who sent the anonymous note.

18. (They, Them) and the Greens are nice neighbors.

22.The cochairpersons of the committee are Harold and (I, me).

23.  (Them, They) gave time and money to several charities.

25.  Arthur Sullivan and (him, he) wrote many comic operas.

26. That could be (they, them) waiting at the door of the museum

27. (Him, He) said the Argonauts went on a quest for the Golden Fleece.

28. The person driving the car through the tunnel was (she, her).

29.  The prima ballerina of the Bolshoi Ballet is still (her, she).

30. Frd and (me, I) cooked the pancakes for the fun-raising breakfast. 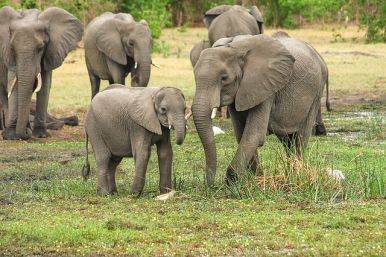 Because of (him, he) I got into trouble.  (being used as the object of a prepostionm)

Hector told (we, us) the sad story.  (being used as an indirect object)

Mr. Morton told (they, them) to find (we, us) right away.  (being used as an indirect object/direct object) 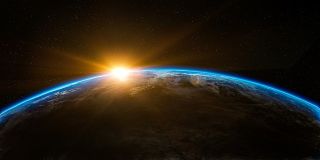 These are never possessive case pronouns!

Charlene too her car.

YOU CHOOSE THE CORRECT PRONOUN:

The dog took (it's, its) bone and buried it.

The family sold (they're, their) house yesterday.