A SUBJECT must agree in number with its VERB or VERB PHRASE.

Hector (is, are) the winner.  [You must choose IS because Hector is singular, The singular verb is IS.]

The large group (were, was) going on a trip together.  [You must choose WAS because group is singular. The singular verb is WAS.]

Interrupting words [words that are between a subject and its verb have nothing to do with deciding SUBJECT/VERB agreement.  Ignore those interrupting words.  ALWAYS FIND THE SUBJECT FIRST.] 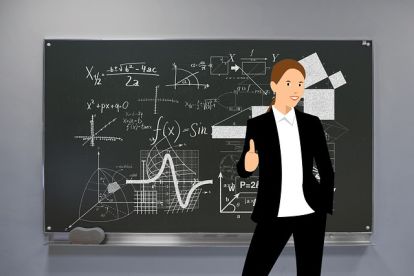 The cat on the back porch (is, are) a stray.

The animals in the city zoo (was, were) well taken care of.

Choose the correct verb in the following sentences:

The little lady (is, are) my next door neighbor.

My llamas over by the old barn (were, was) eating.

A subject must agree with all parts of a verb phrase.

Ted (has gone/have gone) to the store to get milk.  (Ted is singular.  Therefore, you must choose HAS GONE, becaue HAS is singular) 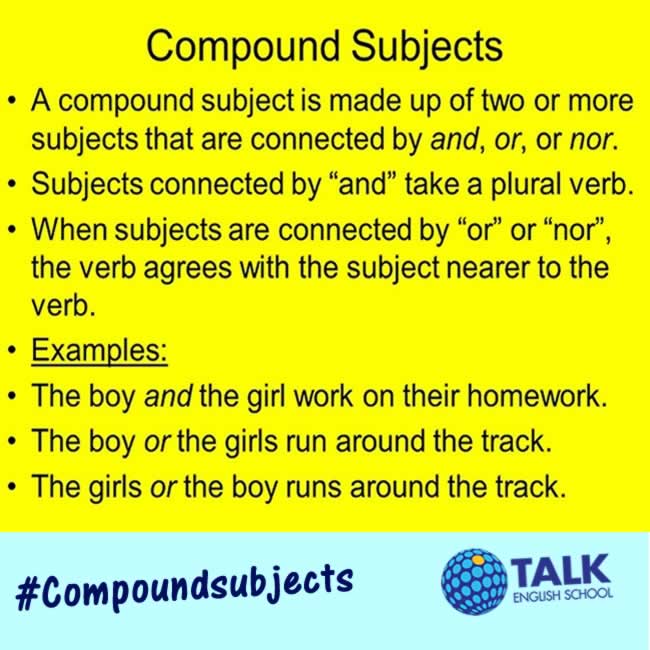 When a compound subject is jouned by the conjuctions OR, NOR, EITHER/OR or NEITHER/NOR, the subject nearest the verb decides singular or plural.

Neither the dog nor the cat (is, are) sleeping in the den.  [Cat is the subject nearest the verb chose.  Cat is singular, so the singular verb IS must be used.)

Apples, pears, or a banana (were, was)the missing ingredient in the pie.  [Banana is the subject closest to the verb.  Banana is singular, so the singualr verb WAS must be used.)

When a compound subject is joined by the conjuctions  AND or BOTH/AND the subject is always considers plural.  Therefore, a plural verb must be chosen.

The boy and the girl (was, were) late for the class.  [Since and is being used to connect two subjects, the subject is plural.  A plural verb is therefore required.]

My little dogs and his one cat (go, goes) to the vet on Thursday.  [Because and is being used to connect two subjects, the subject is plural.  A plural verb is there required.]