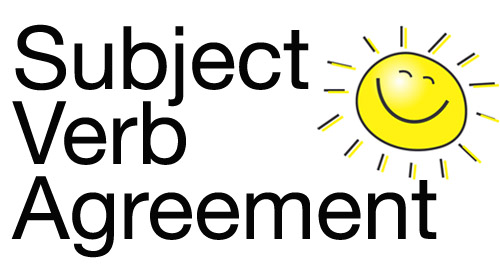 Don't (do not) is plural.  Therefore, don't takes a plural verb.

Doesn't (does not) is singular.  Therefore, doesn't takes a singular verb

It is easier to decide what verb to use if you seperate the contractions (don't and doesn't) into their two words:  do not   and   does not.

The players (don't, doesn't) know when the next game will be played.  [Players is plural, so you would have to use don't (do not)].

My best friend Helen (don't, doesn't) have a clue about using a computer.  [Helen is singular, so you would have to use doesn't (does not)]

He (don't, doesn't) know the neighbors very well.  [Which verb do you choose, and why?]

Titles of books, songs, movies, paints, etc. are considered as one unit.  Therefore, they are usually singular, so a singular verb is used with them.

The Bells os St. Mary's  (is, are) an old classic movie.  (The Bells of St. Mary's is a movie title.  It is singular, and it would take IS as the verb.

The team (is/are) playing the championship game right now.  Choose IS because the team as one TEAM is playing the game.

The team (is/are) taking their positons on the field.   Choose ARE because each member of the team is walking out on the team as individuals.

Numbers and amounts are usually considered to be SINGULAR.  They take a singular verb.

ten dollars IS; two-thirds IS; seven weeks IS

Amounts when you can ask HOW MANY are considered PLURAL.

Six weeks (have/has) passed?  How many weeks, six.  Six weeks is plural; therefore, you must use HAVE.

Some nouns end in S, but they are considered one unit (which means they are SINGULAR).

mumps IS;  measles IS; civics IS; news IS

"In teaching others we teach ourselves"  - Proverb