Motion graphics are very similar to animation, except that the animation has a story structure and deals with the characters of the story, but motion graphics focuses more on the symbolic aspects and its use is in branding and advertising and making advertising teasers and short video clips. And animation is used in cinema and in making animated feature films. 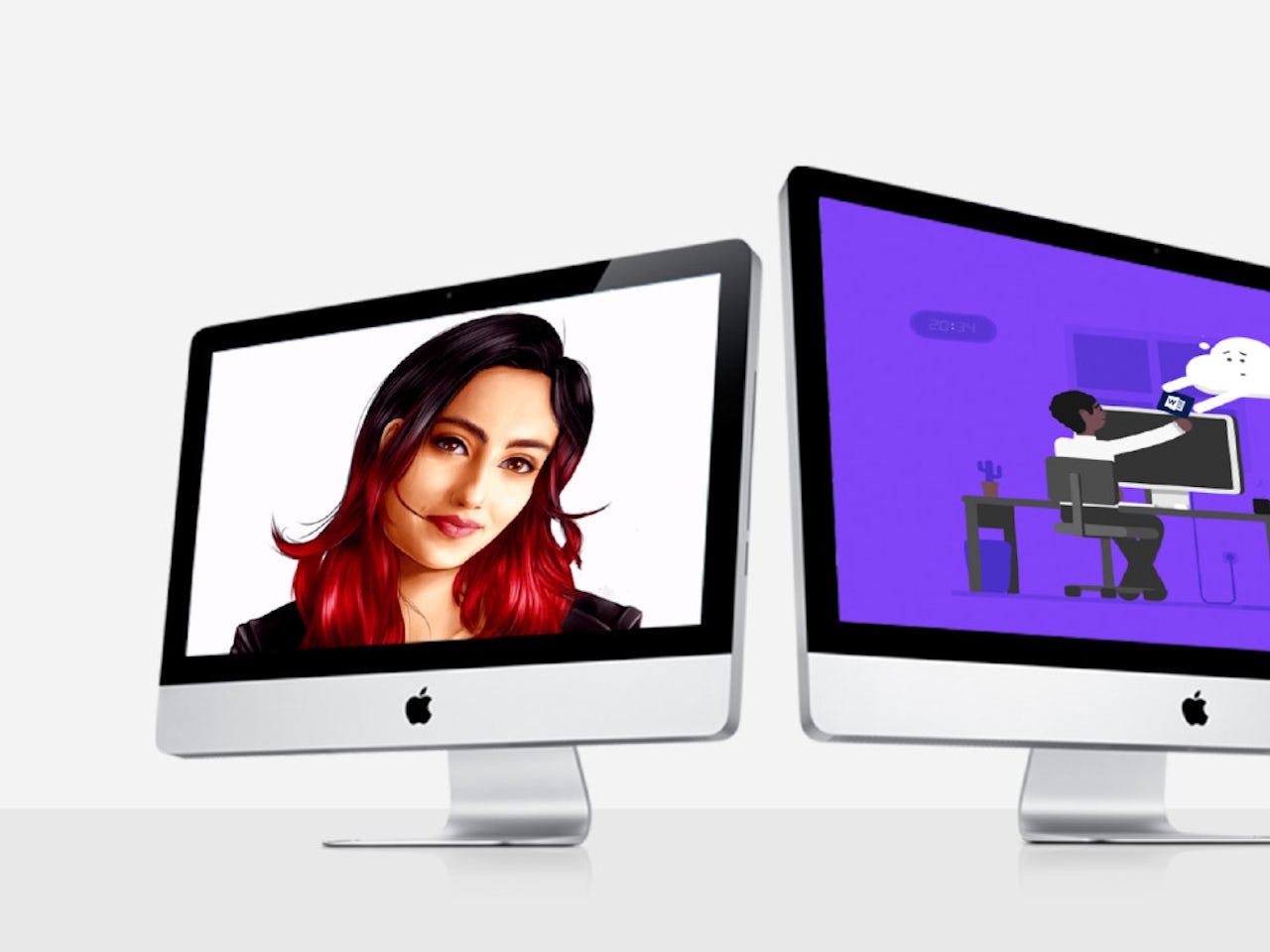 In motion graphics, you must first design a complete graphic design in open source design software such as corel or Photoshop, and then use them in software such as After Effects or premiere to make them animated and dynamic And turned into a video.