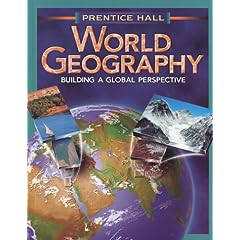 Week 8: how a bill becomes a law, powers of congress, taxing and spending, test

Week 11: White House tour, who is qualified to be president, test