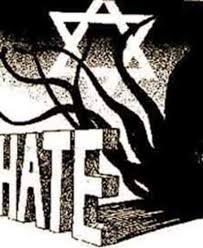 Have you ever wondered how long hatred has existed in the world? One of the oldest forms of hatred against another group of people is Anti-Semitism. This hatred has continued into the present and was one of the main reasons behind the Holocaust. As President Franklin Roosevelt stated of the Holocaust "I myself could scarcely believe that such things could occur in a twentieth century civilization.” This WebQuest explores the history behind the hatred looking at traditions in countries such as Jewish pogroms and more specifically at Kristallnacht in Germany. It also asks students to find real life examples of hatred and peace in the world today.