This paper is about Benjamin Franklin. Benjamin Franklin achieved many things throughout his lifetime. He was a printer, moralist, essayist, civic leader, scientist, inventor, diplomat, and philosopher. During the American Revolution, he was the most famous American.

He persuaded the British to repeal the Stamp Act, he convinced the French to side with the Americans, and he also helped to write the Declaration of Independence and the American Constitution. Franklin was not absorbed in utilitarianism; he enjoyed truth and integrity, "a naive luster," independently and successfully. This is all he wanted for the people, as well. He wanted them to hold close the belief in possibility in change, in both themselves and in their society. 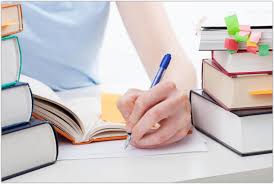