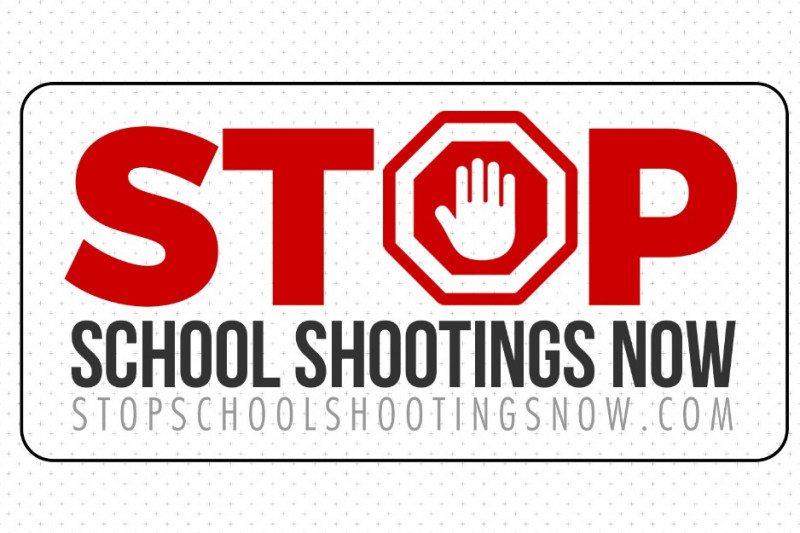 Below is a link to a VPR Podcast that discusses  students and school shootings.    You will hear from Dylan Klebold's mother (Dylan Klebold was on of the students who shot and killed 14 students and then killed himself) talk about how he was a happy child and had no idea what Dylan was feeling or going through until she received the journals from the police that Dylan had kept.

Somehow, we are missing the signs, that  somthing is going on with our students.  Unfortunately, we are not paying attention and making a connection with the students to understand what they are going through.

Please right click on the link below to open the  6 minute podcast.

Defined most commonly as any shooting in which four or more people—not including the perpetrator—are injured or killed, mass shootings happen every day in America, and sometimes more often. In 2019, there were 417 such assaults. In 2020, there were 610—nearly two mass shootings per day—killing 513 people and injuring 2,543. But mass shootings represent a tiny fragment of the problem. Nearly 20,000 people were murdered by guns last year, and another 40,000 injured. That doesn’t even account for the approximately 24,000 suicides by gun in 2020. Another way to look at it: Guns are involved in 75 percent of all murders and 51 percent of all suicides. The following gun violence statistics tell more of the story.