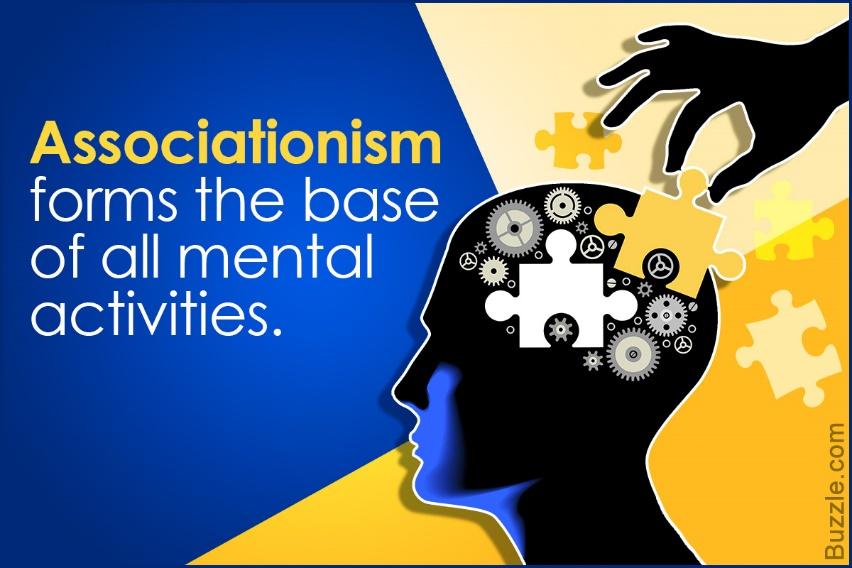 According to the Columbia Electronic Encyclopedia, associationism theory explains that all consciousness is the result of the combination, in accordance with the law of association, in psychology, a connection between different sensations, feelings, or ideas by virtue of their previous occurrence together in experience. Although Aristotle and Plauto are known to start the idea of association, the concept of association entered contemporary psychology through the empiricist philosophers John Locke, George Berkeley, and advanced by James Mill.

"Associationism represents a school of thought that suggests that most higher-order mental functions arise as a consequence of linked ideas in the brain."