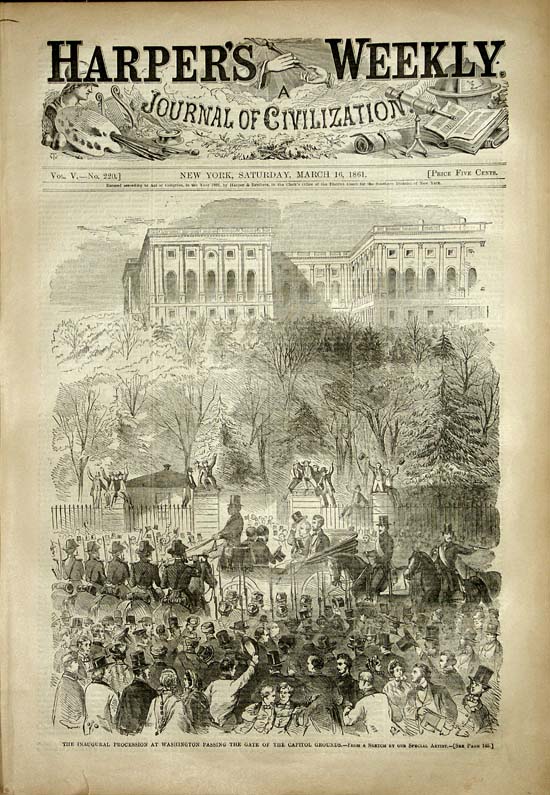 This Month in History - November

7 Cartoonist Thomas Nast depicts Republican party as an elephant in a cartoon in Harper's Weekly. (1874)

10 The Edmund Fitzgerald and it's entire crew is lost during a storm on Lake Superior. (1975)

11 Forty one Pilgrims aboard the Mayflower sign a compact calling for a "body Politick" just off the Massachusetts coast. (1620)

12 The space shuttle Columbia was launched for the 2and time. This was the first time a space vehicle was used more than once. (1981)

13 The Holland Tunnel under the Hudson River opens to the public, connecting New York City and New Jersey. (1927)

15 The Continental Congress approves the Articles of Confederation. (1777)

22 President John F. Kennedy, the youngest person to become a U.S. president, is assassinated in Dallas ,Texas as his motorcade travelled through the city. (1963)

23 A patent is issued for the horseshoe manufacturing machine. (1835)

24 Charles Darwin publishes his theory on evolution "On the Origin of the Species", sparking great controversy. (1859)