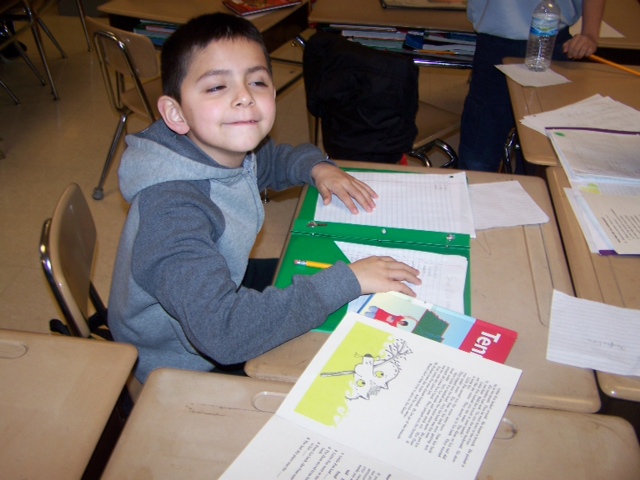 
This is me, Hector.

Sometimes matter changes. There are two kinds of scientific changes. They are either chemical or physical. When rust forms it is a chemical change. That means the steel matter is not steel anymore it is rust. How does this happen? When metal, water, and oxygon come togther rust happens.  The color of this print is rust! 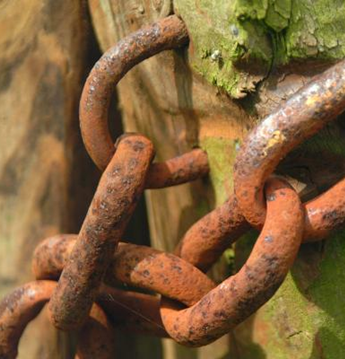 This is a rusty chain. It got wet an then it rusted.

Car   Cars work with engins and gas and wheels.   The wheels make a car move.  Cars could be made out of metal and you could also paint cars and wheels like you want to. Cars could be used for racing.  Cars need a lot of gas.When I grow up I am going  to race.

The Great Wall of China  The Great Wall is 2000 years old.The great wall is 5000 miles long. It is the largest wall ever. The great wall is used for keeping the Huns away and for walking and gaurding China.  China has a lot of cool stuff.  China is like a rich country but it is not. China gots 1,000,000,000 people. That's one billion.

One day I will walk on the Great Wall. My name is Hector.

Magnets are things that stick to metal or something. They are red, gray, blue and every color of the rainbow.  Magnets stick to things like scewdrivers and even  a key. They will stick to  iron and to rusty chains.  Magnets are cool to play with. Magnets don't stick to copper and wood.  Magnets have a north and a south pole.

When I Grow Up

When I grow up I'm  going to work by driving a Nascar.  I love them so much because you get to bump into other cars and win a trophy that is gold.   You also get money and you could be rich and famous and a star! When I grow up I want the car number 91 and the coler red, blue, and white. Nascars can also drift.

Insects have six legs.  Insects have three body parts.  They are head, abdomen and a thorax, like the goliath beetle.  Insects are cool some of them bite, and sting.  Some insects are small and big.  They don't have eyes like us. They have skeletons on the outside of their bodies.  Insects should not be in your house.

These are some snakes that are found in EastTennessee.Some of them give warnings.The sound comes from their tails like the Timber rattlesnake  and the Copper head. If you see these snakes in East Tennessee do not go near them.