“It is better to offer no excuse than a bad one,” George Washington is quoted as saying. 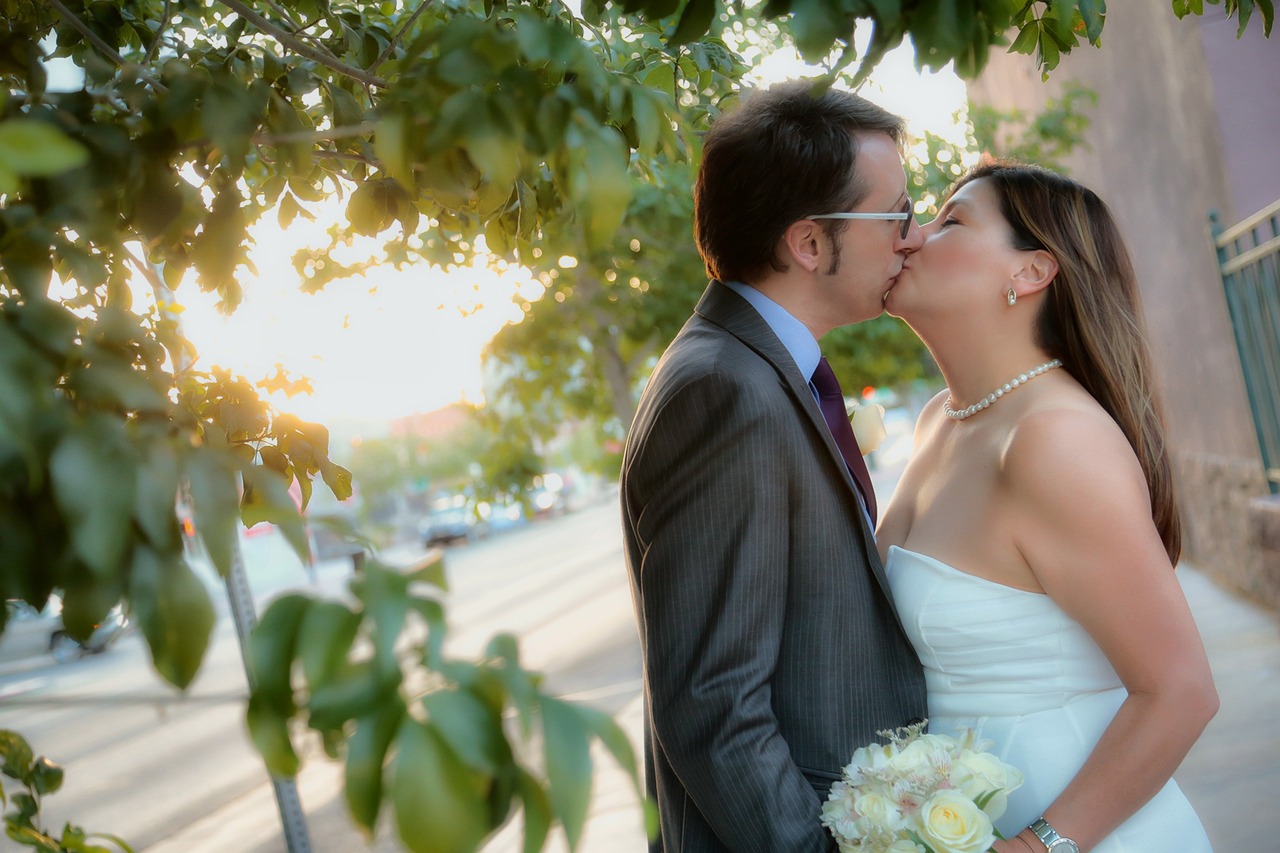 Something tells me our nation’s first president probably never kept true to his word.

For better or worse, lies and secrets are just as much a part of online relationships as love — whether it’s a simple, “No, honey, you don’t look fat in that,” or, “That was a delicious dinner,” to, “I didn’t sleep with your brother.”

Some couples claim they’re open and honest with one another about everything. While that might be true in a small amount of relationships, I’m hard pressed to believe couples are as forthcoming with information about themselves as they might think they are.

While browsing the USA Today the other day, I spotted one of those “Dear Abby” type columns where a reader asked Stacy Kaiser for her advice on tackling an issue involving infidelity and keeping secrets.

The reader, Missy W., says the husband of a friend of her’s and her husband’s cheated on his wife. The other couple came clean to Missy’s husband, but asked him to keep it from Missy. He agreed, and then ended up telling Missy, anyway.

Now Missy is upset that her friend would confide only in Missy’s husband.

Kaiser, the USA Today columnist, agreed with Missy, suggesting that secrets shouldn’t be kept from spouses.

“As a rule of thumb, I always suggest to couples that when a friend says, ‘I have something to tell you, don't tell your spouse,’ that the person respond with, ‘we don't keep secrets from each other, so I would suggest you not tell me if you don't want me to share it with my partner,’” Kaiser wrote.

I take issue with this response because it encourages that couples act as one person without separate identities.

If Missy’s female friend was cheating on her husband, would Missy run to her husband and gossip about it?

Part of a healthy relationship involves having “me” time and “us” time. If “me” time is hanging with the fellas or a girls’ night out, does that automatically mean anything said during that outing is fair game when the couple is reunited?

Ladies, would you really want to hear every detail your man talked about while slinging back beer and nachos with watching hockey on TV?

And I think I speak for most men when I say that few guys would want any of the details from a girls’ night out.

It isn’t about keeping secrets, but rather, having your own identity. When you marry, you share your love, but you’re still an individual with your own thoughts, your own friends, your own habits.

That said, I’m not suggesting it’s OK to hide the fact that you’re sleeping around or getting into anything illegal.

Everybody has their own deep, dark secrets — whether it’s internal/emotional issues, family secrets or social secrets. Nobody should be an open book about their life to a spouse.

Bottling up everything about you and your social life also is unhealthy whether it’s with your partner, your friends or your family. There are a great deal of things to share and communicate to others — who you’re hanging out with, where you’re spending time, what you had for dinner, etc. But there is a fine line between sharing basic concepts like who you’re with and what you’re doing and spilling every last detail on down to the tip you left the waitress.

If you or your partner or a friend seem to be nagging one another about specific details, there could be issues on both sides — one person not sharing enough details, allowing the other to think something is up, or one partner actually up to no good and trying not to get caught.

Getting hitched or sharing any type of relationship with somebody doesn’t automatically mean every detail is fair game, but details and a healthy amount of communication also go a long way in strengthening your relationships, sharing ideas and helping one another through life’s complicated ways.