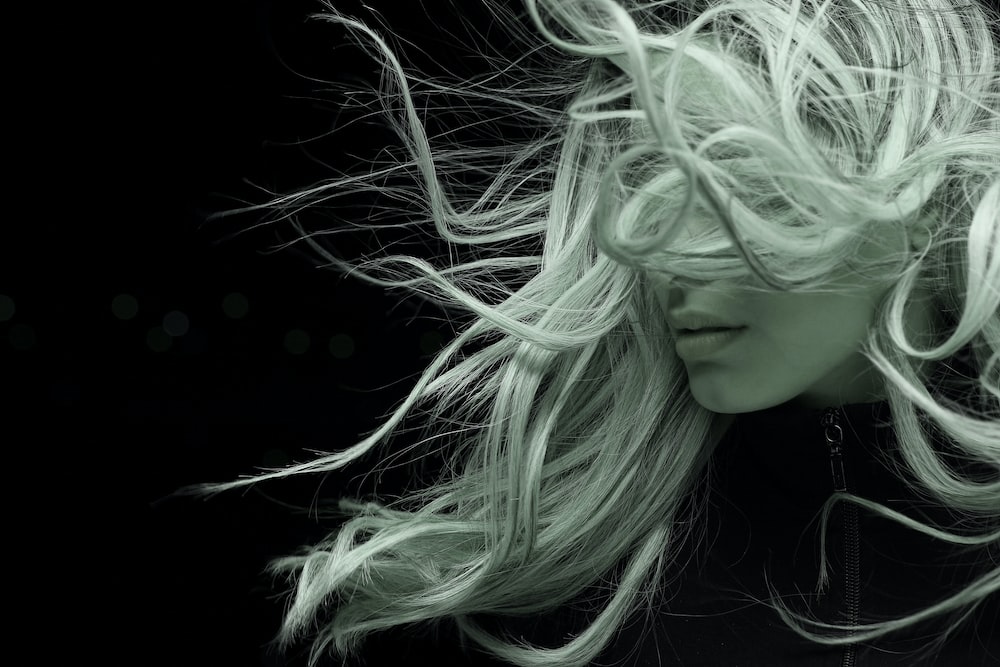 As a PUA or player, you've probably poured a countless number of hours into learning how to play the game. The truth of the matter is that you don't need game.  If you can get attraction from women, then sleeping with them should be a cinch. In other words, once you get to the point where you're able to have a conversation with a girl without any distractions or having her blow you out, she is as good as yours.

Knowing this, you should be pouring all of your time and energy into getting attraction so that you can have a quiet conversation where you can actually get to know the girl. You can do that easily by investing in your looks, making women laugh (try my rapid seduction technique that is in Assanova's Chick Crack), or using your money to buy things that other guys can't (expensive jewelry, etc.). There are multiple ways to get attraction, but those are by far the easiest and quickest ways.

Why is this? Why don't you need to learn game? You don't need to learn game because once you are at the point where you can have an uninterrupted conversation with a girl, she will basically tell you everything you need to know about how to win her over. Sometimes she does it directly, or sometimes you'll have to read between the lines. It's how I am able to date almost every girl that I am friends with if I want to. They basically tell me how to get them if I listen and ask the right questions.

For example, let's talk about my current girlfriend. At first, she had absolutely no intention of doing anything with me. I simply kept talking to her, letting her give me info about her. For example, she said that she wanted someone very serious and that she wasn't just looking for something casual. How did I adapt? I slowed everything down, and proved to her how serious I was about her. I never mentioned any other girls, I started calling her almost every day, and I emphasized how I was tired of the whole player thing. And that's just one example.

But how might this work on a girl that you meet in a bar? Alright, so let's say that you're talking to her and you're trying to figure out whether or not to go for a one night stand. How might you figure out what she is up for? I'll tell you how I would do it: I might ask her what she does for a living. And from there, I might ask her how serious she is about her work. If she says that she is serious about it, I might ask her if she feels like it interferes with her dating life. If she says yes, then I could come to the conclusion that she is only looking for casual sex, all without ever having to ask her about it.

I'll give you guys another example; One that is a social circle situation. I was out with a female friend a month or two ago. Anyhow, there was this guy that kept talking to other women in front of her. He would just stop talking to her in the middle of a conversation, and she would get absolutely pissed off. Me being a friend, and the player in me wanting information, I would talk to her about this guy. In short, she kept telling me how much she wanted him, and how she wanted to give him another chance. Should I ever decide to go after this girl, I know exactly how to treat her, as she pretty much gave me the info I needed; there is no guesswork to it.

I'll give you guys one last example of how this might even work to build attraction. Let's say you're at a bar talking to a girl, and she is acting like she doesn't want to talk to you. If you're able to read between the lines, she is basically saying "make me respect you by putting me in my place". Or let's say I say something funny, and a girl is busting out laughing, all I have to do is keep making her laugh, as she is enjoying it. You don't need a line or technique for that, as she is already telling you what you need to do to win her over. All that you have to do, is be paying attention and know how to read between the lines.

Hopefully, this post gave you an idea of why I tend to be so successful with women. I don't go in with any particular technique in mind. I pretty much just get as much info as I can from her, and use it as a blueprint on how to win her over without breaking a sweat. You don't need game. All that you need is to learn how to process the information that women are giving you, as it will tell you how to go about getting them very easily. Once you learn how to process information, dating women will be like taking candy from a baby.

1) Ask the right probing questions without being too obvious.

2) She tells you what she wants, directly or indirectly; Pay attention.*

3) Give her what she wants. No game necessary.

*Sometimes, she'll freely give away information without you having to ask for it. This is usually done indirectly, and you'll have to process the abstract information that she is giving you by reading between the lines.

And obviously, if she inadvertently directly tells you something about what she is looking for or wants in a man, you wouldn't announce that you're going to do it, as it would make you look like a try-hard. You want it to be as natural as possible, by just doing it instead of announcing that you're going to do something or treat her a certain way.