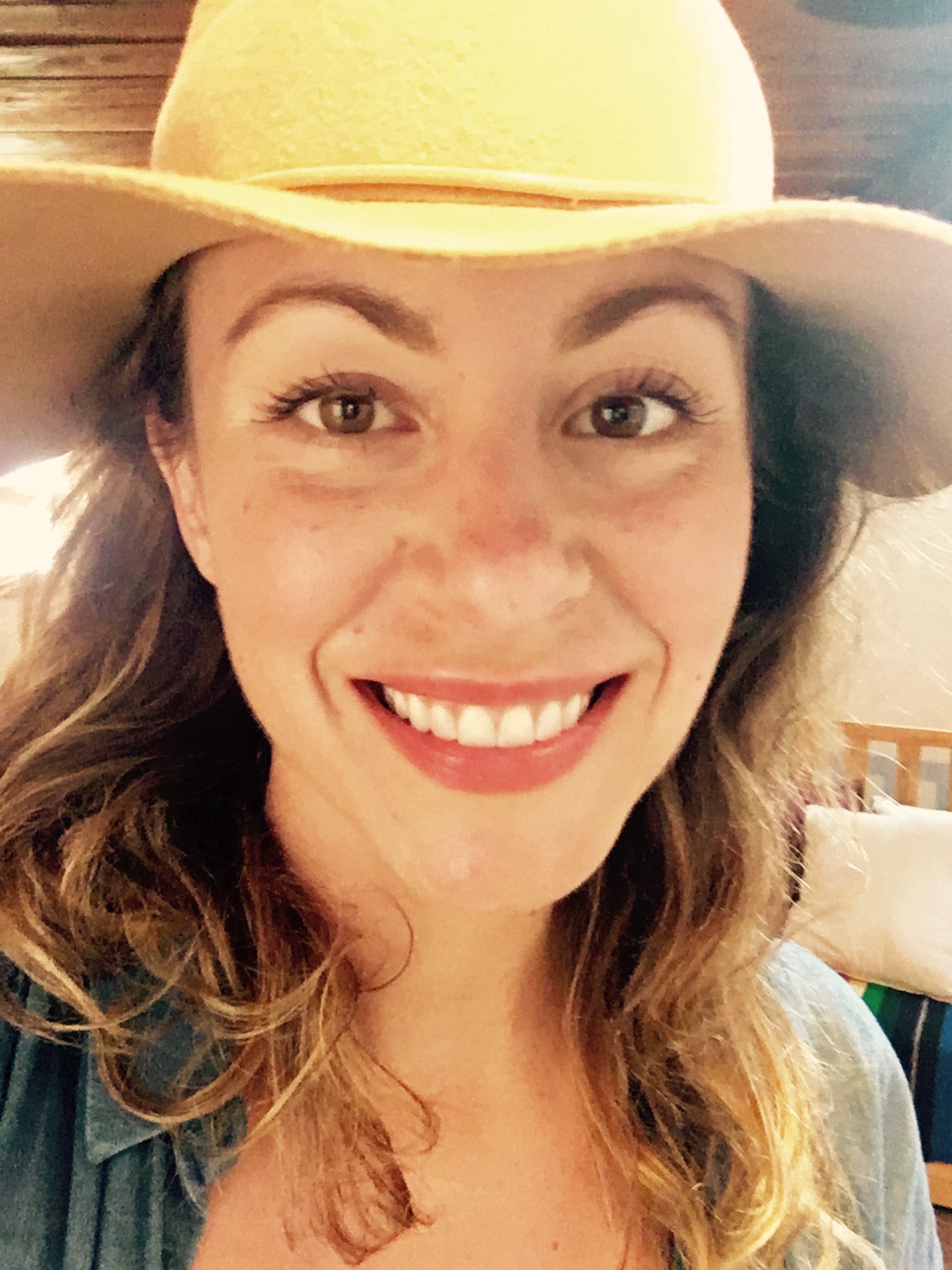 Señorita Melnyk received her Master of Arts in the Teaching of Spanish degree from UIC in 2015 where she graduated Cum Laude.  She also has a Bachelor's degree in Psychology from Indiana University.  She has had several different career paths, however always knew she'd end up working with youth.  She taught English to children overseas in South Korea several years ago, which was where the itch to become a teacher began.  She has a great deal of experience with children and is dedicated to making her third year an incredible one for her students.  She is also committed to keeping up with Spanish language and culture which is why it is her goal to travel to Spanish-speaking countries as much as she possible!  During the past several summers, she studied in Oaxaca, Mexico; and in Sevilla, Spain.

In her free time, she loves to be outside, be active, spend time with family and friends, and travel.  She rides her bike all over the city and also occassionally performs in contemporary dance pieces.  If you haven't already noticed she LOVES kids and is thrilled to be a part of the teaching community at Ogden