Whenever you get a chance to view what’s going on inside the piping and pumping system, you may see the collective system operating and chances are likely that you ignore the many working tools that are working in the process. But there's that one part that acts as the backbone of any process. They are known as the valves. They act like a knob in the process which regulates, limits or allows the particular substance to participate. 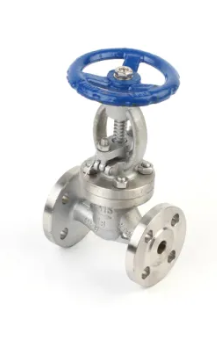